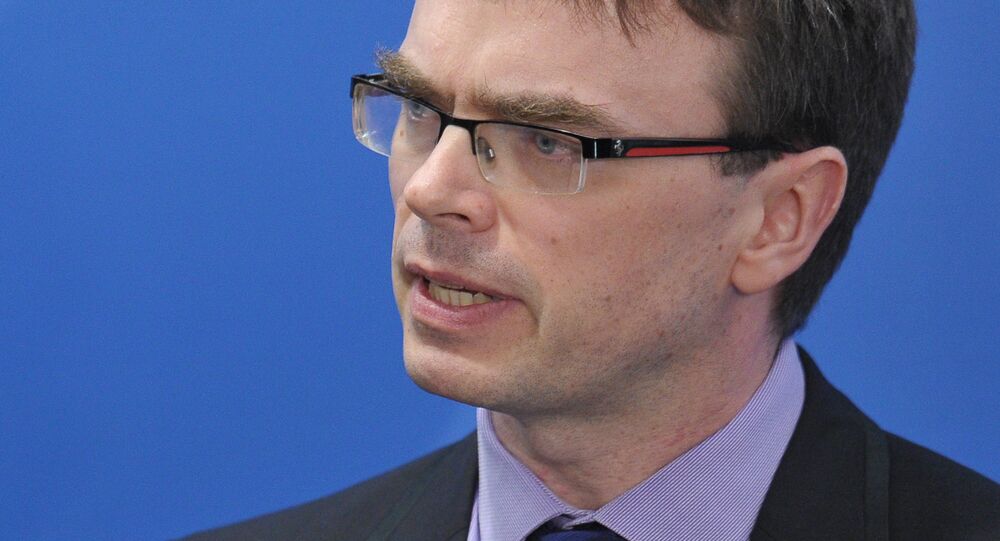 Earlier in the week, German Chancellor Angela Merkel said the talks on NATO's formal participation in the operations of the US-led international coalition against the Daesh may conclude by the upcoming NATO Brussels summit set for May 25.

"Although NATO has long been fighting against terrorism in different ways, we support enhancing the effectiveness and visibility of these measures. One step in this direction would be NATO joining the coalition that is fighting against the Islamic State [terrorist organization]; and [this step] Estonia will definitely support," Mikser said as quoted by the Estonian Foreign Ministry’s press service.

Mikser met with Gottemoeller during the Lennart Meri Conference in Tallinn being held on May 12-14 in Tallinn. The conference is entitled "Darkest Just Before the Dawn?" and focuses on challenges faced by the West nowadays.

While NATO is not formally part of the anti-Daesh coalition, it agreed in July 2016 to provide AWACS aircraft for reconnaissance missions in Syria and Iraq. In October, Germany agreed to supply servicemen to man the aircraft. The alliance is also carrying out capacity-building mission in Iraq, training Iraqi forces fighting Daesh.