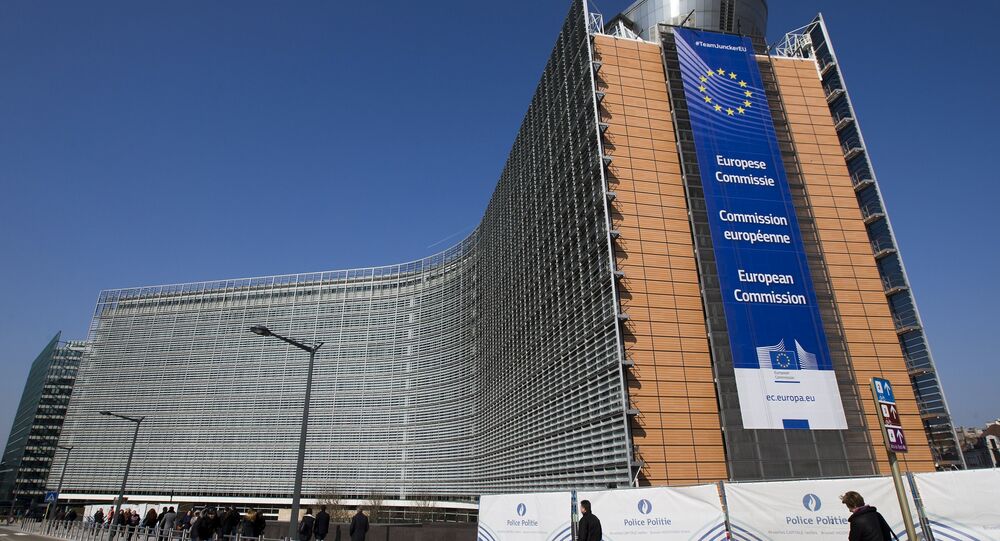 "Notwithstanding the pick-up in global GDP growth, the optimism which has reigned over markets since autumn last year, driven by factors such as the prospect of economic stimulus and tax cuts in the US, has been waning since early March," the forecast reads.

© AP Photo / Itsuo Inouye
IMF: Russian Economy on Road to Recovery Amid Firming Oil Prices
The European Commission expects the United States' GDP to grow by 2.2 percent this year, a 0.1-percent downward revision from its previous projection, according to report.

It warned of downside risks facing the US economy if its new administration's trade and immigration policy shifts "towards a more protectionist stance, implying significant losses for the US and global economy."

"There is also a growing risk of a backlash in sentiment should fiscal stimulus or other pro-growth policies fail to materialise or be significantly delayed," the Spring Forecast added.