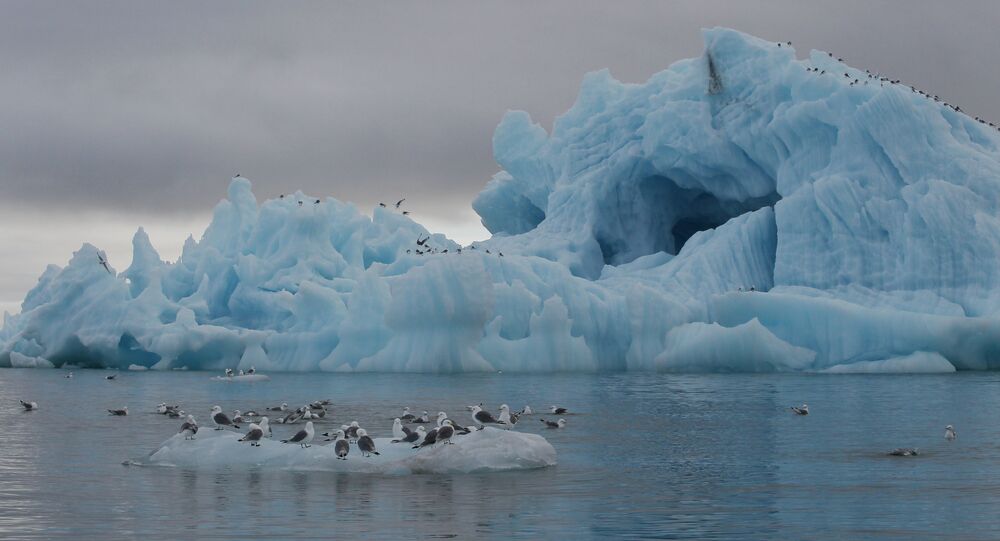 US, Russia Should Cooperate on Arctic Infrastructure - Alaska Governor's Adviser

The United States and Russia should collaborate on the infrastructure issues in the Arctic, Alaska Governor's adviser on Arctic policy Craig Fleener told Sputnik.

© Sputnik / Sergey Mamontov
US-Russia Cooperation in Arctic Council, Polar Region Successful - DoS
FAIRBANKS (Sputnik) — According to Fleener, "the lack of infrastructure and the lack of roads, railroads, ports, and communications" remain one of the most crucial issues across the Arctic.

"All of these major infrastructure problems that we have, I think, we as the countries, like Russia, the United States, Canada and Greenland, we should actually start to work together to take a look at how we can resolve some of these problems," he said.

The adviser stressed that the current problems would not be solved unless Moscow, Washington and Ottawa were fully engaged in understanding, evaluating and putting a plan together on the most pressing infrastructure needs.

"We have to come up with innovative solutions to solving these problems that we live with every day," he said. "I think sharing information, sharing knowledge, sharing technology is critically important. I honestly think that we need to start looking at shared infrastructure projects, whether or not they are viable I don't know but I do think we should look at solutions for energy distribution."

© Fotolia / Suomenkopteri
US to Transfer Arctic Council Chairmanship to Finland at Ministerial Meeting
Fleener explained that some of the problems stemming from lack of good infrastructure concern the ability to diversify the economy and the electrical generation.

"We pay extremely high prices for energy, for electricity, and that's quite crippling to a lot of communities," he specified. "There are some rural communities, indigenous communities that struggle trying to figure out if they are going to buy groceries or pay the light bill. And so, that's a real problem, so we have to work on driving down the cost of energy."

Fleener spoke ahead of the Arctic Council ministerial scheduled to take place on Thursday in Fairbanks, Alaska, where the United States will conclude its two-year chairmanship and transfer it to Finland.

Canada, Russia and the United States, alongside Sweden, Norway, Iceland, Finland, and Denmark, are the Arctic Council's member states. The intergovernmental group aims to facilitate cooperation among the eight states and Arctic indigenous communities and focuses on sustainable development and environmental protection of the region.