© REUTERS / Omar Sanadiki
Memorandum Signed: What Are the Safe Zones in Syria? 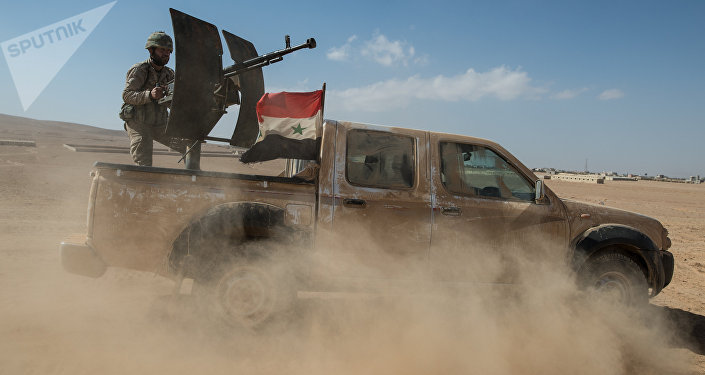 © Sputnik / Iliya Pitalev
Why Safe Zones Proposed by Russia, Iran, Turkey Have Nothing to Do With US' Plan