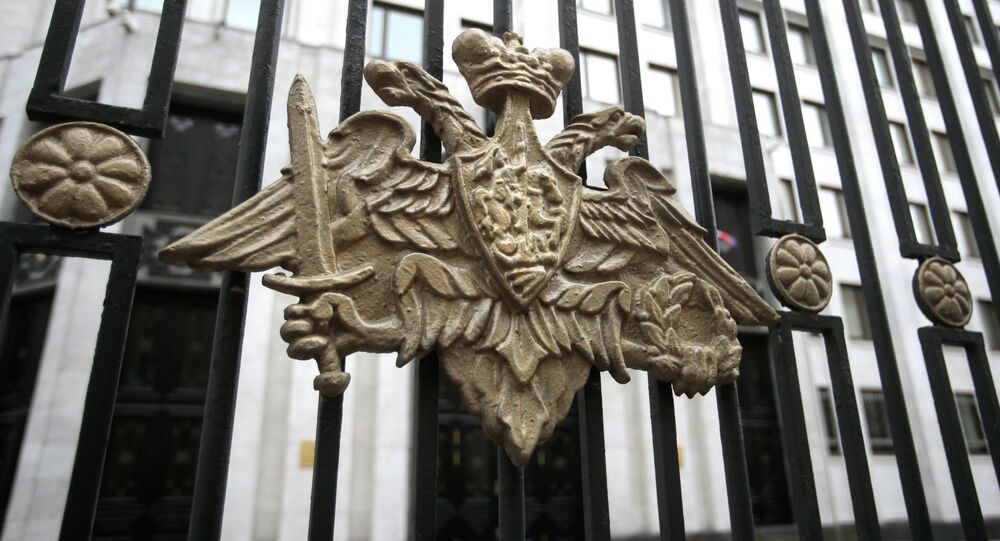 "All the necessary equipment was dismantled by the crew before Liman's sinking and delivered along with the documentation and service weapons to the Black Sea Fleet base," the ministry said in a statement.

The Liman research ship collided last Thursday with a Togo-flagged vessel 40 kilometers (25 miles) from the Bosphorus Strait. The Russian vessel sunk after receiving a hull rupture, all 78 crew members were rescued.

"Reports of the supposedly continuing salvaging of 'secret equipment' from Liman are amateurish inventions that are untrue," the ministry added less than an hour after a military source told Sputnik about the operation.