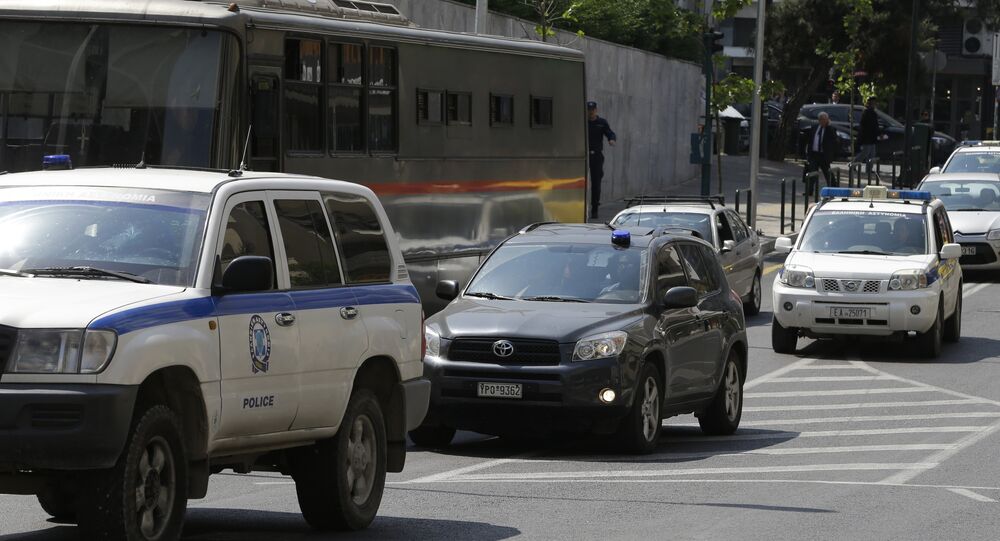 The Court of Appeal in Athens decided on Wednesday not to extradite another three out of eight Turkish soldiers, who fled to Greece after last year's attempted coup in Turkey, media reported.

© AP Photo / Daniel Ochoa de Olza
Greece Refuses to Extradite 50 Turkish Citizens Accused of Terrorism
MOSCOW (Sputnik) – According to the Anadolu news agency, due to the court's ruling Ahmet Guzel, Gencay Boyuk and Bilal Kurugul may stay in Greece until their asylum requests are processed.

On April 25, the Greek court rejected for the second time an appeal for the extradition of Abdullah Yetik, Feridun Coban and Suleyman Ozkaynak.

Eight Turkish soldiers fled to Greece on board a helicopter on July 16, 2016, after a thwarted coup in Turkey and asked for political asylum, saying that a fair trial could not be expected in their homeland.

Greece's refusal to send the group of servicemen, which includes commanders, captains and sergeants, to Turkey sparked tensions between the two countries.

Ankara accused Islamic preacher Fethullah Gulen, who has been living in the US state of Pennsylvania since 1999, and his followers of playing a key role in the coup. Since July, Turkey has arrested hundreds of military personnel, activists and journalists on suspicion of links with Gulen.