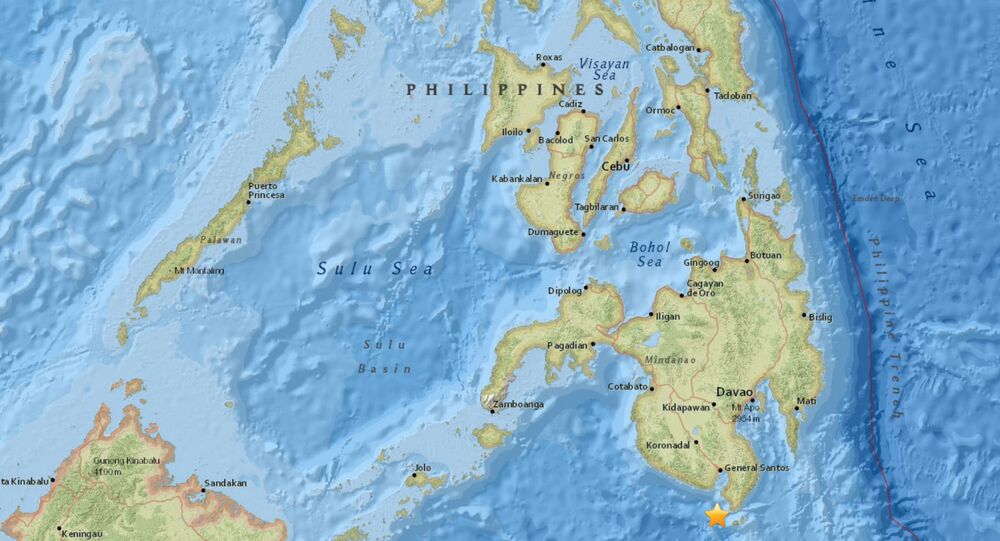 Powerful 6.8 Earthquake Off the Coast of the Philippines

A massive earthquake occurred on Saturday morning near Mindanao, according to the US Geological Survey.

The quake occurred at a depth of 10 kilometers at about 4:23 a.m. local time.

Meteorologists said a quake of this power could produce tsunami waves along the Filippino coast.

It was first reported to be a 7.2 magnitude quake until it was later revised as 6.8.

​The Pacific Tsunami Warning Center announced "dangerous waves" could be imminent for everything within a 300 km radius of the earthquake's origins.

The epicenter was about 21 miles southwest of the town of Pangyan, the USGS reported.

There have been no reports of destruction or casualties caused by the tremor.

Residents of Hawai'i have been assured this event won't lead to a Pacific-wide tsunami, according to a journalist in Maui.