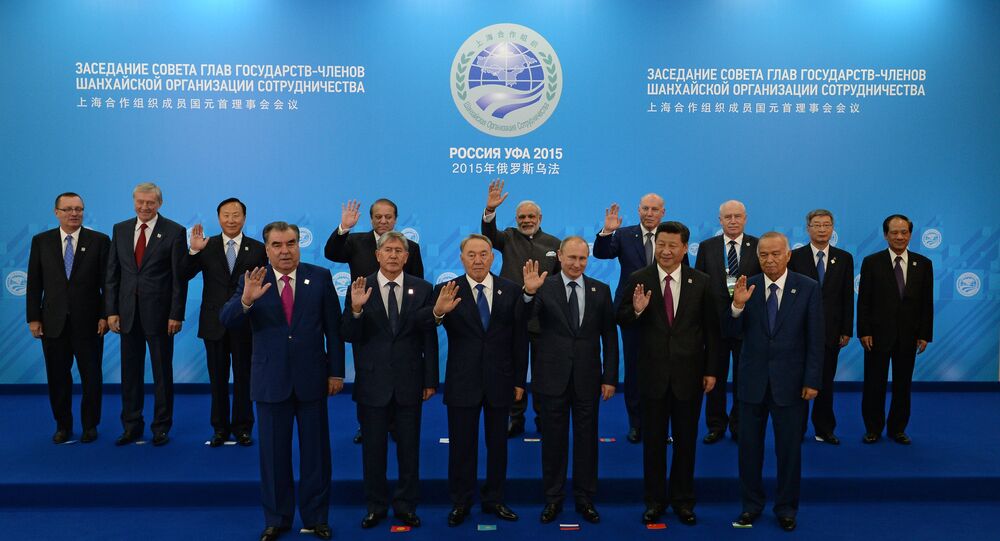 Russia, China Could be 'Driving Force' in Creation of SCO Missile Shield