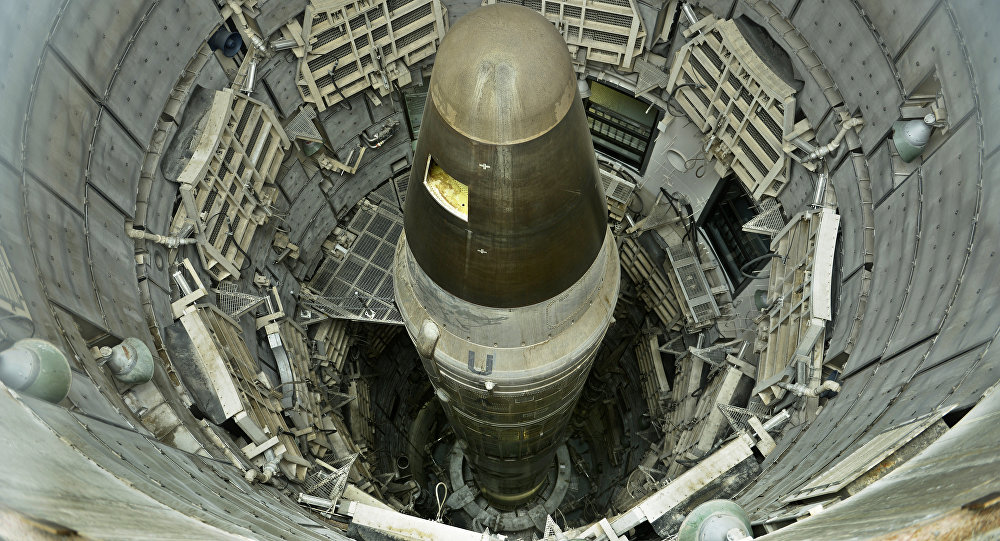 Russia is ready to discuss with the US the possible extension of the New START treaty on the reduction of the number of nuclear warheads, Russian Foreign Ministry representative said Monday. 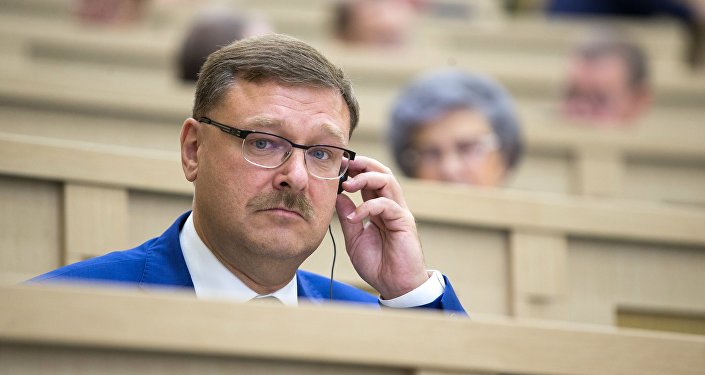 © Sputnik / The Press-service of the Federation Council of the Russian Federation
Russian Lawmaker Calls for New START Treaty Talks With Trump
MOSCOW (Sputnik) — Russia is ready to discuss with the United States the possible extension of the New Strategic Arms Reduction Treaty (START) on the reduction of the number of nuclear warheads, the head of the Russian Foreign Ministry Department for Non-Proliferation and Arms Control, Mikhail Ulyanov, said Monday.

"Will the agreement be extended? It is still unclear. But in any case we are ready to discuss this topic," Ulyanov said at a press conference at the Rossiya Segodnya International Information Agency.

According to Ulyanov, the agreement could be extended for a period of five years.

"This depends not only on Russia but also on the United States but it has not elaborated its position [on the issue] yet, so there is nothing to discuss," he stressed.

The New START treaty between Russia and the United States entered into force on February 5, 2011. Both sides agreed under the treaty to decrease the number of deployed nuclear warheads of 1,550 and the number of deployed missiles and bombers to 700. The agreement is set to expire in 2021 and could be extended.

US, Russia 'on Track' to Meet New START Nuclear Treaty Limits in 2018