The United States may prefer to sign a trade agreement with the European Union before reaching the deal with the United Kingdom, media reported on Saturday. 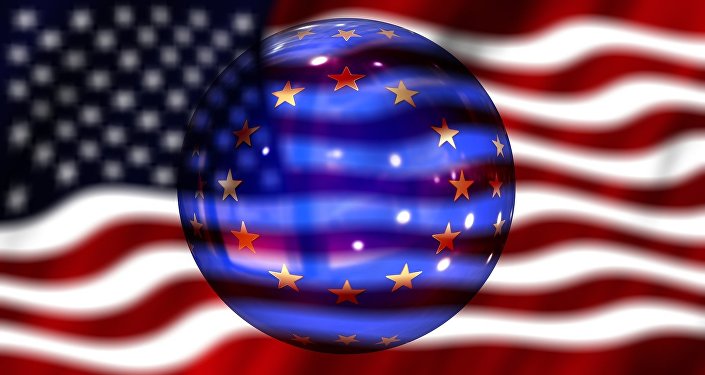 © Photo : Pixabay
Trade Row Between EU, US Put Economic Growth in Jeopardy - Italian Minister
MOSCOW (Sputnik) – German Chancellor Angela Merkel managed to persuade US president Donald Trump during the conversation held last month that the talks on EU-US trade deal would be easier than the US leader had thought, The Times reported, citing its source close to the White House.