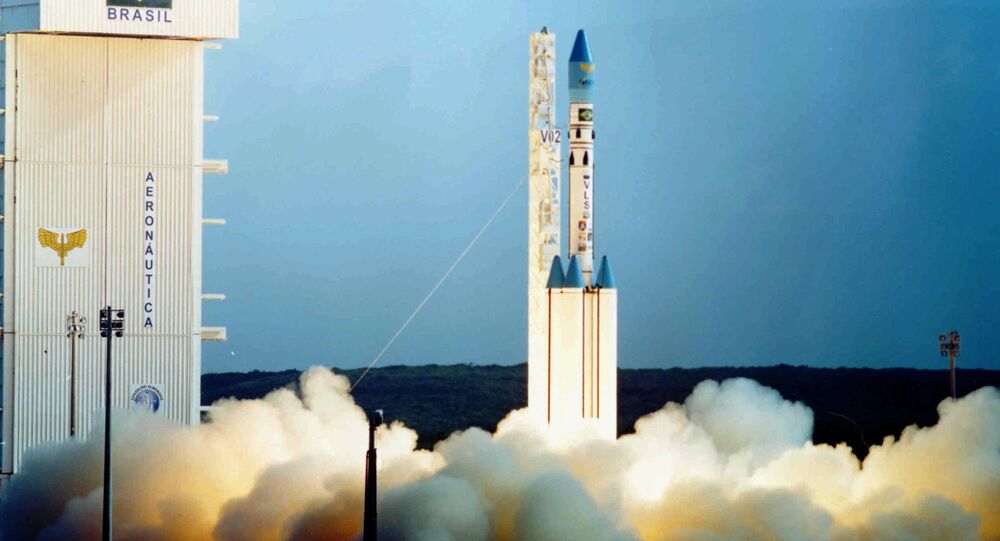 Russia, France, the United States and Israel are interested in using Brazil's Alcantara Launch Center (CLA) for space launches, according to Brazilian Defense Minister Raul Jungmann; the CLA is valued internationally for being the closest launch center to the equator.

© CC0
Star Wars Reboot: US Sets Stage for Space-Based Arms Race With Russia, China
"There are opportunities for expanding cooperation. Russia, the United States and other countries continue to plan for the future. We are currently discussing what will happen after the ISS' term expires. If we start moving beyond low earth orbit, we should do it in the most effective way," Krikalev said.

US Space Foundation ‘Hopeful’ About Future of US-Russia Cooperation - CEO