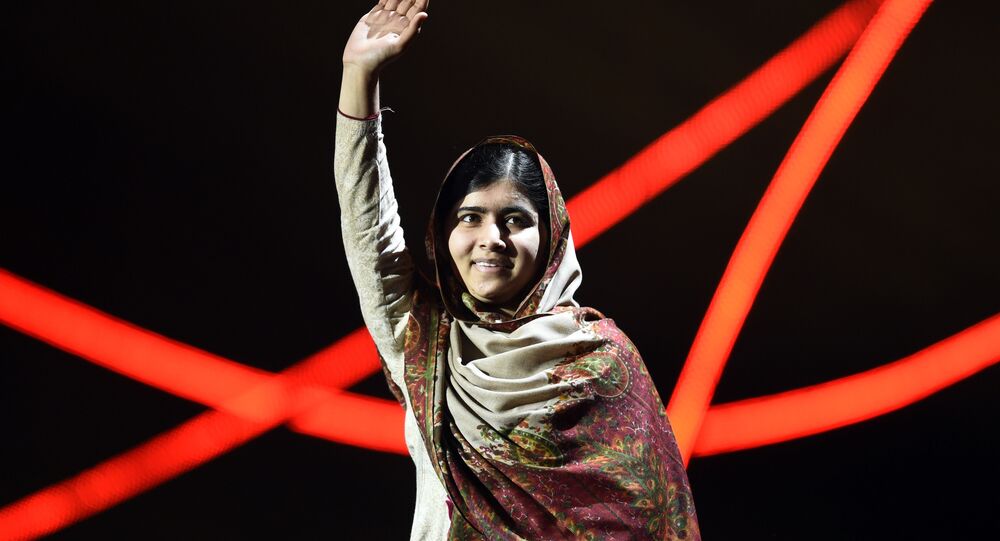 MOSCOW (Sputnik) — According to CTV News, Yousafzai is set to meet with Canadian Prime Minister Justin Trudeau, country's lawmakers and address then the Canadian Parliament.

The ceremony devoted to granting honorary citizenship will take place at the Library of Parliament.

On Monday, United Nations Secretary-General Antonio Guterres designated Yousafzai as a UN Messenger of Peace with a special focus on girls’ education.

Malala Yousafzai is 19-year-old Pakistani education activist and the youngest-ever Nobel Peace Prize laureate. In 2012, she was herself shot in the head by a militant of the Taliban radical movement, outlawed in Russia, for her human rights activities. Yousafzai survived the attack and continues fight for human rights, in particular for female education.