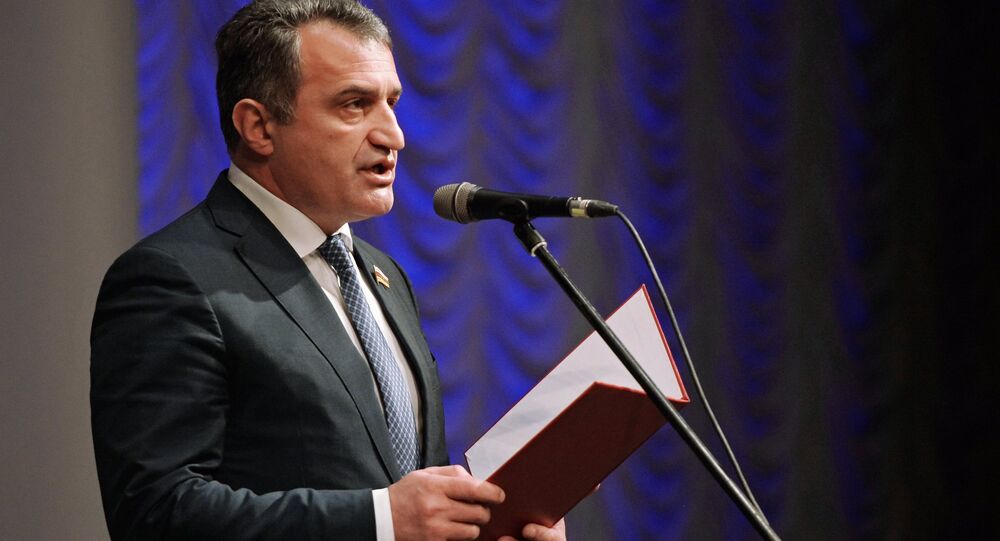 "I am certain that after your election the relations between our countries, based on principles of alliance and integration, will receive a further impetus," Putin wrote in a telegram posted on the Kremlin's website.

"Russia will continue to provide a full-scale assistance to S. Ossetia in resolution of current issues of social and economic development, as well as national security," the telegram said.

The presidential election in South Ossetia was held on April 9.