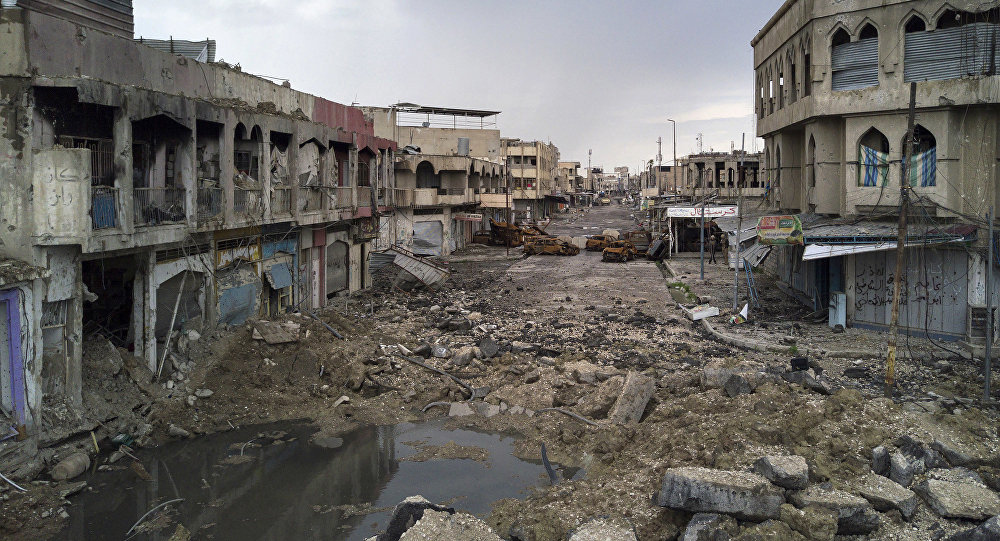 The latest US missile attack on Syria is an attempt to divert attention from the situation in Iraq's Mosul, the Russian Foreign Ministry said Friday.

"Obviously, the US military action is an attempt to divert attention from the situation in Mosul, where hundreds of civilians were killed and the humanitarian catastrophe is looming as a result of actions, including those taken by the US-led coalition," the statement said.

According to the ministry, it is obvious that the US missile attack "was prepared beforehand."

"It is clear for any expert that the decision on [missile] strikes was taken in Washington before the events in Idlib, which were used as the reason to demonstrate force," the ministry said.