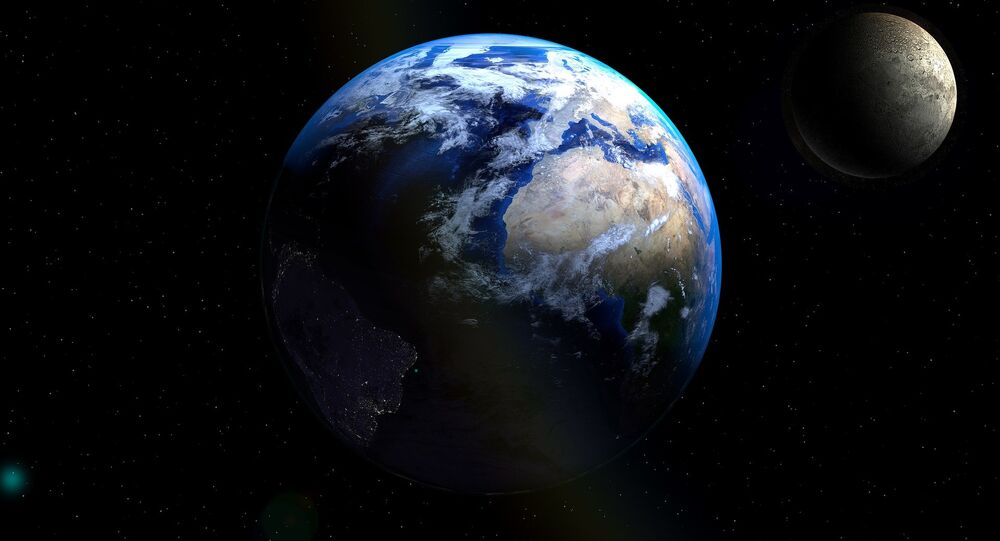 The US Strategic Command favors German representative including in the US multinational effort on space collaboration, STRATCOM said in a release on Wednesday.

© Photo : Northrop Grumman
US Needs to Modernize Entire Nuclear Triad - STRATCOM Commander
WASHINGTON (Sputnik) — The US Strategic Command (STRATCOM) is working to formalize a deal with Germany to include that country’s representative in the US multinational effort on space collaboration, STRATCOM said in a release on Wednesday.

"USSTRATCOM is in the final stages of formalizing an agreement with Germany to establish a German liaison officer to JFCC [Joint Functional Component Command] Space as the first addition under the Multinational Space Collaboration effort," the release stated.

STRATCOM noted that the German liaison officer will arrive at the Vandenberg Air Force base in the US state of California later this summer.

"Participants in the multinational space collaboration effort will explore methods for increased sharing, cooperation and collaboration to preserve the safety of spaceflight, and enhance mutual security," the release explained.

STRATCOM also noted that the multinational space collaboration effort will enhance space cooperation and information sharing among US allies.