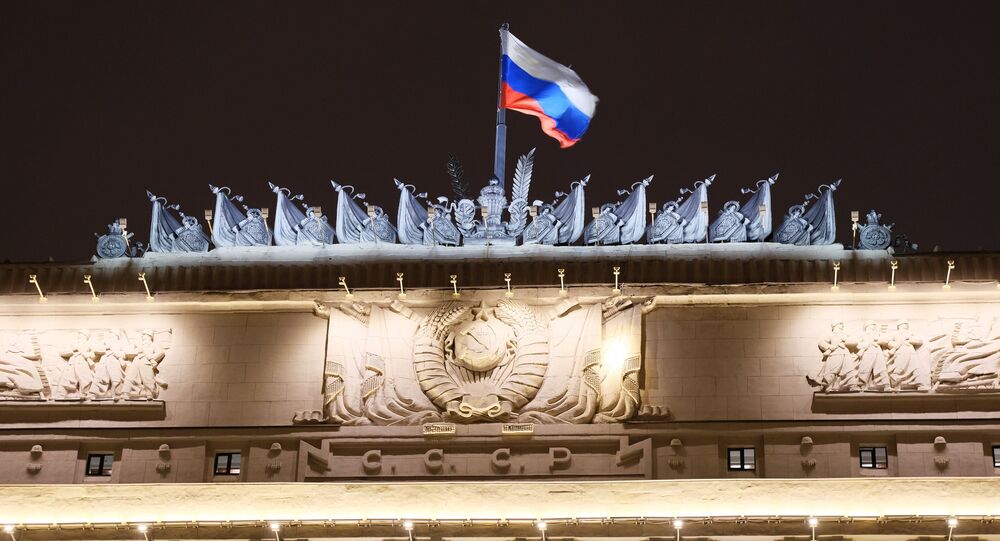 Kiev Not Invited by Moscow to International Security Conference - Official

The Russian deputy defense minister said that the ministry had not sent an invitation to Ukraine to attend a Conference on International Security.

"We have not sent an invitation to attend this conference to Ukraine," Fomin told reporters.

He noted that there was a number of "difficult questions" related to security between the two states.

"They are mainly linked to the security issues on Ukraine's territory and regions on the border with Russia. But we are actively engaged in the discussion of these issues within the Minsk platform and the United Nations," Fomin added.

The regular Conference on International Security, which will be held in the Russian capital in late April, will be focused on the most relevant problems, including terrorism, that threaten security in Europe, the Asia-Pacific region, and other regions across the world. The conference will bring together defense ministers, representatives of international and non-governmental organizations and military experts.

On Friday, Russian Defense Minister Sergei Shoigu said that the defense ministers of 24 countries and heads of seven international organizations had confirmed their attendance of the conference.