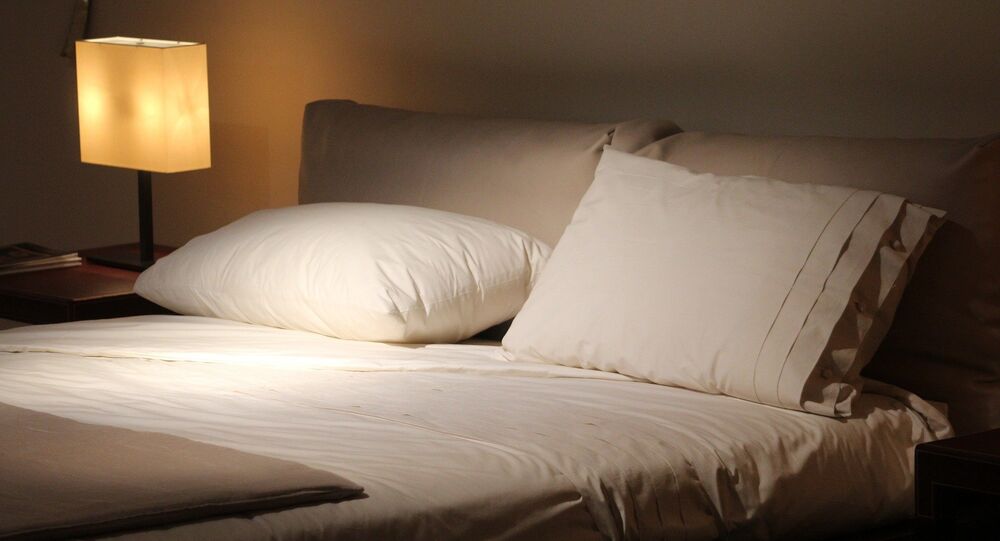 British researchers have found that power napping can not only help get you through the day, but can actually make a you happier person -- an effect the researchers have dubbed “nappiness.”

© Photo : Youtube/penhell
This Tired Pup Couldn't Care Less About a Robot Mop Trying to Ruin Its Sleep
More than 1,000 people of various ages participated in an online survey conducted for the Edinburgh International Science Festival. The findings showed that their level of happiness depended somewhat on whether or not, and for how long they snoozed in the daytime.

On the five-point happiness scale, short nappers had an average score of 3.67, as compared to 3.53 for non-nappers, and 3.44 for long nappers.

"Previous research has shown that naps of under 30 minutes make you more focused, productive, and creative, and these new findings suggest the tantalizing possibility that you can also become happier by just taking a short nap," said psychologist Richard Wiseman of the University of Hertfordshire, pointing out that companies like Google have installed special nap spaces for employees.

© Flickr / Trygve Utstumo
New Research Suggests HIV Treatment Around the Corner
Among survey respondents, only 11 percent said they were allowed to take naps at work.

Wiseman stressed that while brief naps, from 20 to 30 minutes, are beneficial for health and boost performance, frequent longer dozing is associated with various health risks.

In another study on sleepy military pilots, the US space agency NASA found that taking a short nap while the co-pilot was in control boosted alertness by more than 50 percent.