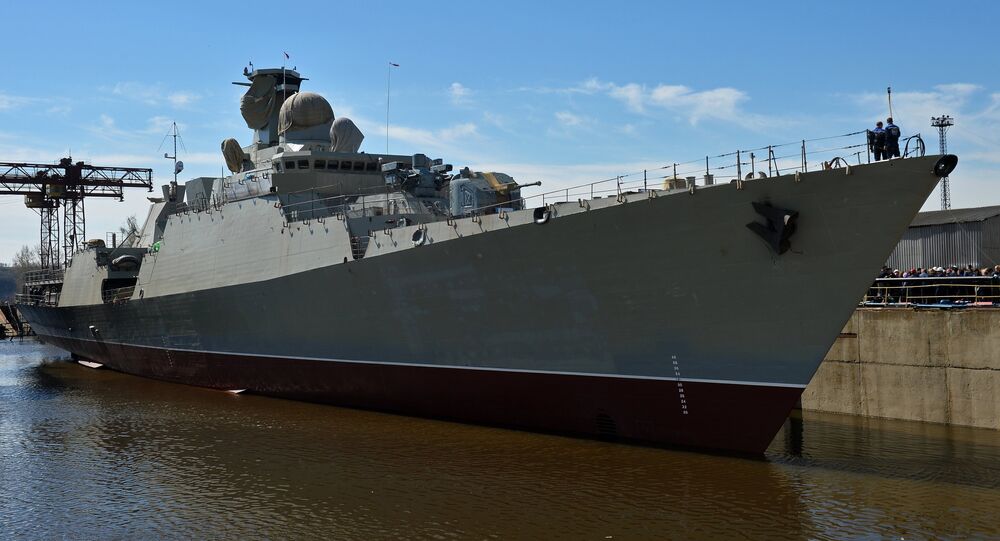 According to the ships' manufacturer, Vietnam will receive two Russian Gepard-class (Project 1166.1) frigates by the end of the year.

"The first ship will be delivered in September, it has already completed trials. The first one is just starting trials, we will hand it over to the client in November or December this year," Zelenodolsk Shipyard General Director Renat Mistakhov said.

Two Gepard vessels are already in service with the Vietnamese navy. Vietnam ordered the vessels in 2012 and they were laid down the following year and construction proceeded on schedule despite Ukraine's refusal to supply components in 2016.

The Zelenodolsk plant had showcased its Gepard 3.9 frigate at the LIMA-2017 naval and aerospace exhibition in Malaysia earlier this year. The manufacturer also agreed to supply the vessels to Sri Lanka during the event.

The lightweight Gepard 3.9, an export version of Project 1166.1 frigates, is equipped to engage enemy aircraft, ships and submarines, as well as conduct escort missions, patrol and support landing and mine-laying missions.

President of Vietnam to Visit Russia in June