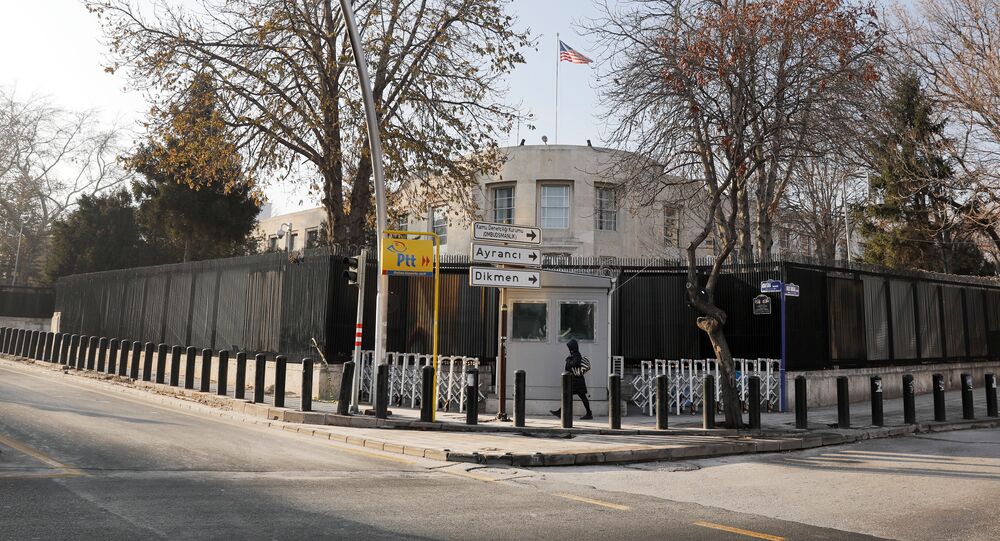 The US officials will discuss enhancing ceasefire agreements reached by Russia, Iran and Turkey at Astana talks during the visit of US Secretary of State Rex Tillerson to Ankara later this week, the State Department senior officials announced on Monday.

"We look forward to discussing with Turkey how we can reinforce the ceasefire initiatives they have negotiated with the Russians and other through the Astana process," the official stated.

‘’We want to see, particularly on the borders of our allies areas, in which civil war is deescalated, in which humanitarian aid can come in, and where people can live in peace, where ultimately refugees can return to their homes," the official said. "So, that’s something that is an objective of ours."

The fifth round of the UN-backed intra-Syrian talks between the government and opposition parties is now being held in Geneva since Thursday until March 31.

US Facing ‘Tough Decisions’ Regarding Cooperation With Kurds, Turkey - McCain