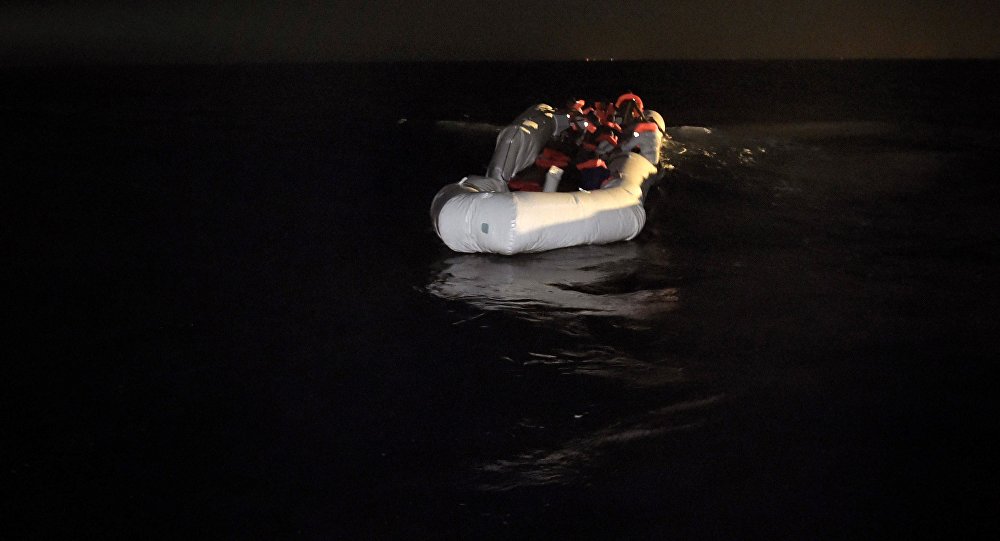 International Organization for Migration said that latest figures show a 27-percent increase in recorded migrant deaths across the world in 2016, when the total of documented deaths exceeded 7,700, compared to 2015. 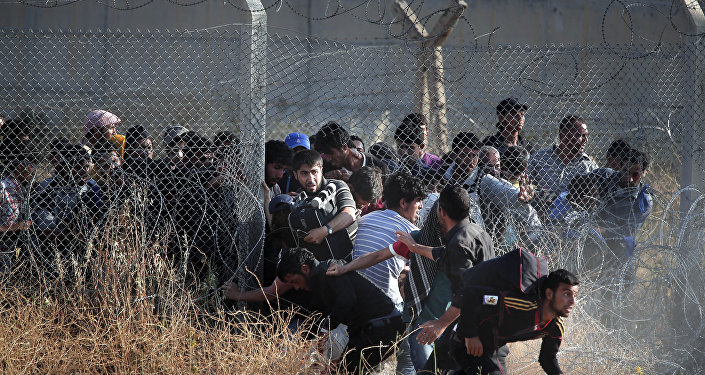 © AP Photo / Lefteris Pitarakis
Turkish Interior Minister Threatens to Send 15,000 Migrants to EU Monthly Amid Dispute
MOSCOW (Sputnik) – The latest figures show a 27-percent increase in recorded migrant deaths across the world in 2016, when the total of documented deaths exceeded 7,700, compared to 2015, the International Organization for Migration (IOM) said Friday in a report.

The IOM also drew attention to the Mediterranean migrant route, which is where 5,098 of the recorded migrant deaths occurred in 2016, and pointed out that the data in this region was possibly not indicative of the full scale of the situation.

"Although search-and-rescue operations conducted by governments and non-governmental organizations (NGOs) closely monitor boats of migrants trying to cross the Mediterranean Sea, the large proportion of people lost at sea mean that data on migrant deaths represent a minimum estimate rather than a precise figure. In 2016, for example, just under two thirds (66%) of the migrants who died in the Mediterranean were recorded as 'missing and presumed dead,' which means that their bodies have not been recovered," the report said.

The report also noted that the agreement between the European Union and Turkey, with the latter pledging to take back undocumented migrants, was effective in that the number of arrivals in Greece had been declining since March 2016, when the deal was reached. Greece arrivals, however, saw two brief spikes in September and November 2016.

According to the report, the peak of arrivals occurred in late summer and fall of 2016 and coincided with the stark increase in migrant deaths.