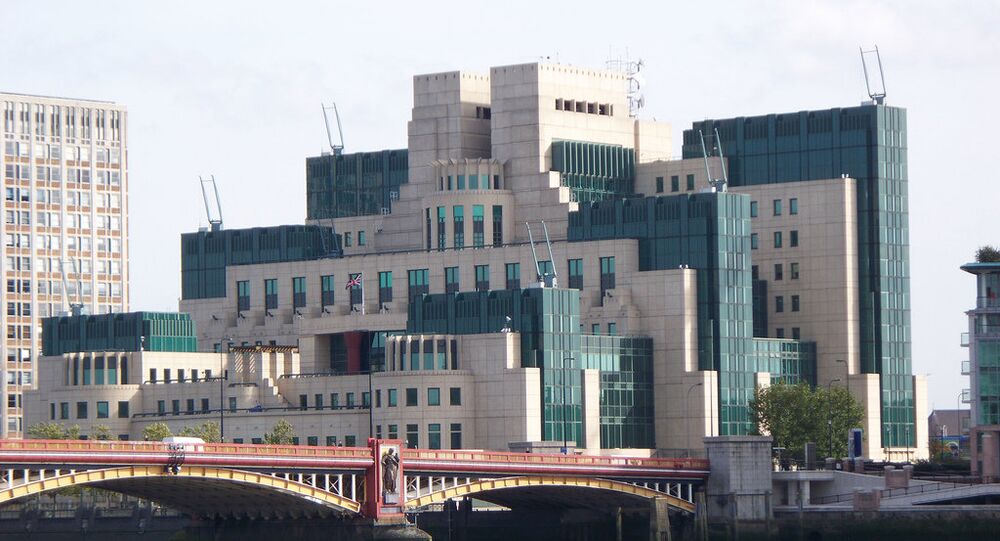 The US Central Intelligence Agency (CIA) in collaboration with the UK Security Service MI5 devised a technology that would allow to turn on a television set's audio recording capabilities remotely, WikiLeaks said in a press release Tuesday.

MOSCOW (Sputnik) — WikiLeaks claimed that the recorded conversations were sent to the CIA server.

"The attack against Samsung smart TVs was developed in cooperation with the United Kingdom's MI5/BTSS. After infestation, Weeping Angel places the target TV in a 'Fake-Off' mode, so that the owner falsely believes the TV is off when it is on," the press release said, based on classified documents from the CIA released by the website earlier in the day.

Earlier in the day, WikiLeaks began publishing what it said was a large archive of classified CIA-related files. The first part of the release shed light on hacking techniques developed and employed by the agency, including programs targeting all major computer operating systems.