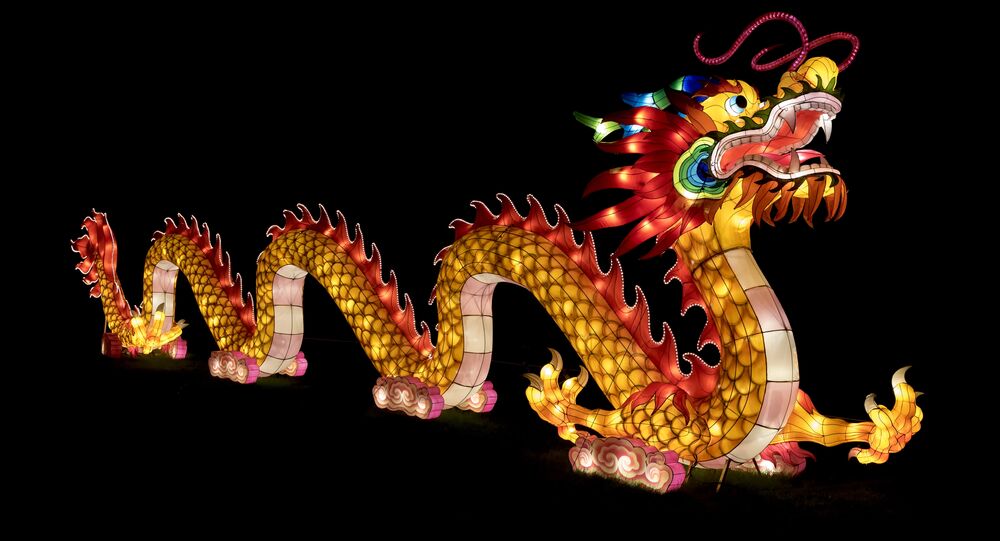 By implementing the One Belt One Road economic megaproject, China wants to develop international standards and improve international trust, according to Zhou Mingwei, a member of the Chinese People's Political Consultative Conference’s National Committee.

Italy Hopes to Participate in China's Silk Road Project
"Within the framework of this initiative China is planning not only to establish economic contacts but also to reach a new level of international communications with countries involved," he said during a teleconference organized by Rossiya Segodnya international information agency.

According to the official, economic cooperation will contribute to increasing mutual understanding and trust between the participants.

The One Belt One Road initiative, also known as the New Silk Road, is a major infrastructure project proposed by Chinese President Xi Jinping to economically connect China with the rest of Eurasia.

© Sputnik / Vitaly Ankov
China's New Silk Road is the 'Backbone of the Global Economy in a Time of Crisis'
Zhou Mingwei pointed out that the One Belt One Road project is expected not only to promote financial and trade ties, but more importantly, improve international relations.

"Economic cooperation is not enough to build a safer and more stable world. If we want to create a new form of international interactions the One Belt One Road initiative could provide numerous opportunities, including for cultural and scientific cooperation," he said.

He also stressed that the project is an "important step" in China’s economic development.

"Moreover, it also could helpful to overcome the current difficulties in the global economy. This project is about co-development and offers lucrative prospects for all its participants," Zhou Mingwei noted.

© Sputnik / Vladimir Astapkovich
Putin Expected to Take Part in Silk Road Summit in Beijing in May
He continued: "The plan we’re talking about and its implementation should be adjusted to the specificity of each of the participants."

The amount of investment by Chinese enterprises into the countries along the route has already exceeded $50 billion.