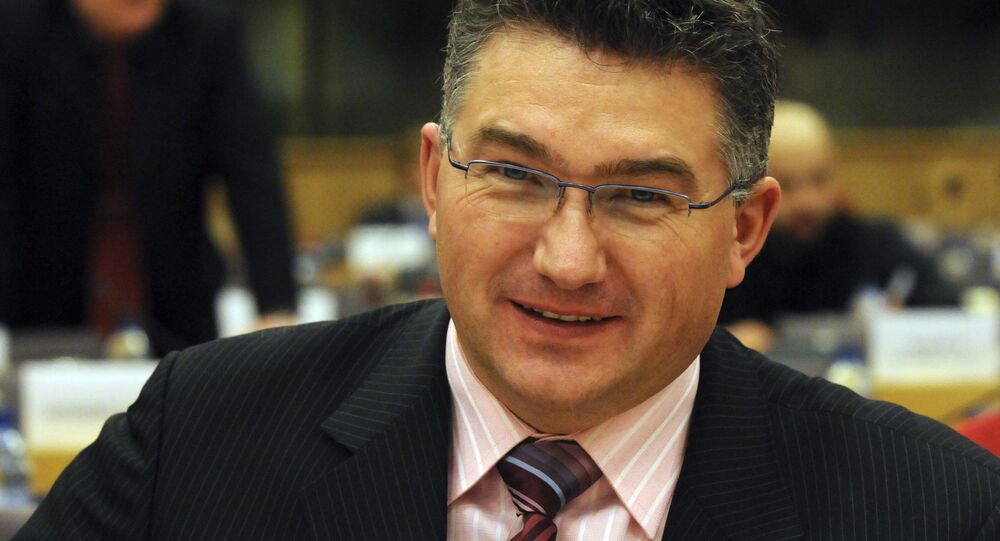 Member of Canadian Conservative Shadow Cabinet James Bezan stated that authorities of Canada should provide Ukraine with lethal weapons to ensure its stability and security in the country.

"We expect that the Government of Canada will provide lethal weapons to Ukraine…The Ukrainian Government applied with such request, and the Ukrainian people expect this help," Bezan was quoted as saying by the Ukrinform media outlet.

He pointed out that it was a necessary step "to preserve peace and security and to maintain the prosperity of Ukraine."

In September 2016, the US House of Representatives approved legislation to allow the supply of lethal "defensive" weapons to Ukraine, but the law still needs to be approved by the US Senate and signed by the US President. In late February, Russian Deputy Foreign Minister Sergey Ryabkov called on the new US administration to reconsider supplying lethal weapons to Ukraine as they result in new tragedies.