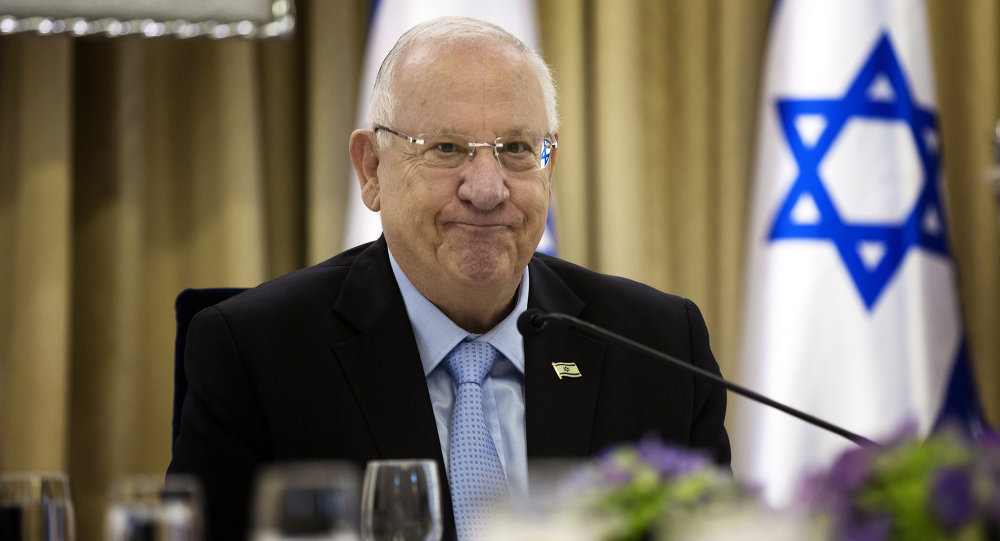 Israel Should Stand Against Anti-Semitism in US - President

Israeli President Reuven Rivlin said that the Jewish people cannot allow the recent incidents in the United States targeting the objects related to Jews and Judaism "to pass unchecked." © AP Photo / Chris O'Meara
Trump: Anti-Semitism in US ‘Has to Stop, Going to Stop’
During February, a number of anti-Semitic actions, such as attacks on the Jewish cemeteries and reports about bomb threats in Jewish community centers, occurred across the United States including in the states of Illinois, Missouri, New York and Texas. On February 21, US President Donald Trump decried anti-Semitism calling it "horrible" and stressing the need to stop it.

"I think the issue of anti-Semitism is an issue that the State of Israel and its representatives must stand unequivocally against, shoulder to shoulder… I also want to express my appreciation to President Trump for his clear words last week, and for his clear position [on the issue]," Rivlin told the Israeli diplomats working in North American countries, as quoted by The Times of Israel.

The Israeli president added that the Jewish people cannot allow the recent incidents in the United States targeting the objects related to Jews and Judaism "to pass unchecked."

Bomb Threats and Vandals: Business as Usual, or Rise of Anti-Semitism in the US?