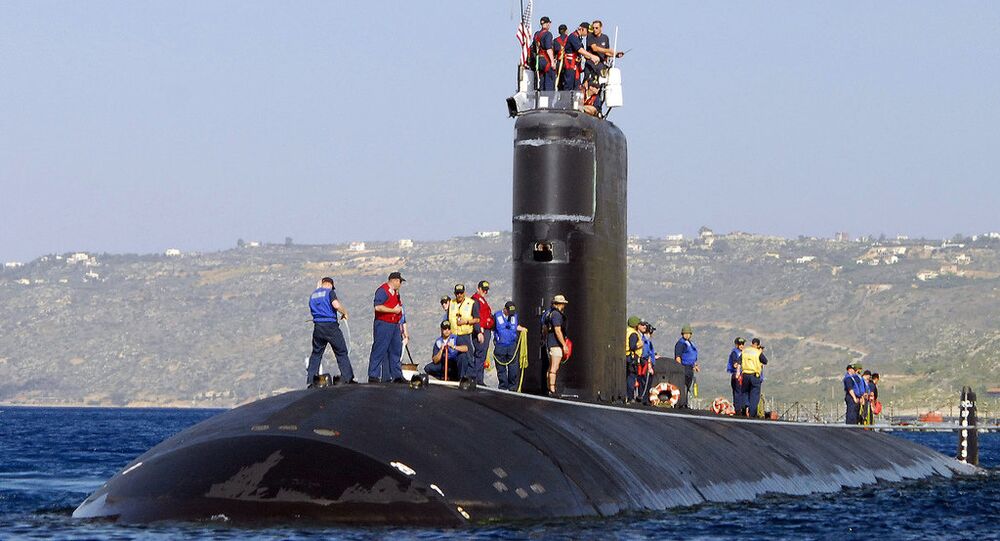 The US attack submarine Alexandria is beginning a deployment in the Indo-Asia-Pacific region with a port call in Japan, the US Navy announced in a press release on Tuesday.

© AFP 2020 / Kazuhiro NOGI
Japan Taking Over US Car Market Despite TPP Failure
WASHINGTON (Sputnik) – The release described the Alexandria as an upgraded Los Angeles-class submarine with some of the most advanced systems in the world.

"Its speed, stealth, mobility and sheer firepower make it one of the most powerful weapons in the US national defense arsenal," the release stated.

Because the submarine makes its own power, air and water, the only thing which limits the vessel is how much food it can take on board, the release noted.