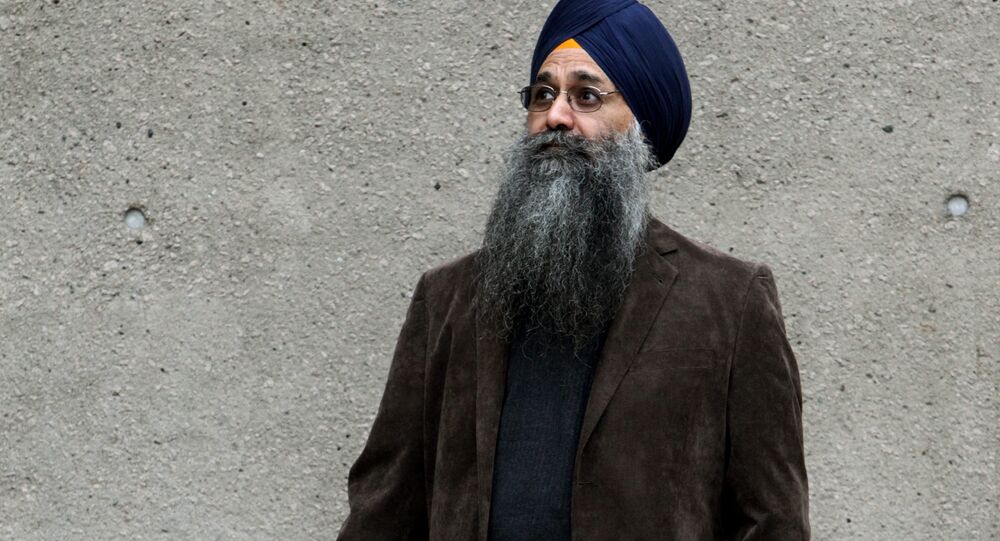 Following a stay at a halfway house, a convicted terrorist who carried out Canada’s most devastating mass killing is free after twenty years in prison. Inderjit Singh Reyat, part of an extremist group fighting for an independent Sikh state, in 1985 made bombs that were later stuffed into airplane luggage on two flights departing from Vancouver.

The bomb placed on Air India Flight 182 exploded in midair, killing all 329 people on board. The second explosive killed two baggage handlers after detonating at Japan’s Narita airport.

Reyat is the only person convicted for the crimes, pleading guilty to manslaughter, while co-defendants Ajaib Singh Bagri and Ripudaman Singh Malik were acquitted of all charges. Prosecutors claimed that the others got off because Reyat refused to implicate them.

André Gerolymatos, co-director of Simon Fraser University’s Terrorism, Risk and Security Studies said, "The fact that he is still holding back, it's absolutely ridiculous that the parole board will let him out…You have to wonder what the parole board is smoking," according to CBC News.

Gerolymatos added, "It also sends a bad message out there to potential terrorists, that even when you're caught, you can keep your mouth shut, lie and we'll still let you out."

On Wednesday a representative from the Canada Parole Board reported that Reyat, who has been living in a halfway house since January, has attempted to "go back to a normal life" and has had no contact with extremist groups. But a psychology report from 2013 indicated that the Punjabi mechanic is at a "relatively high risk" for violence and exhibited "a lack of true empathy and remorse," leaving the board wary of how he may react to anyone standing against his "Sikh cause."

Following his release, parole board spokesman Patrick Storey noted that, "If at any time, his parole officer feels there’s a risk to the community he can return Mr Reyat to prison."

Reyat is to remain under close observation until 2018.