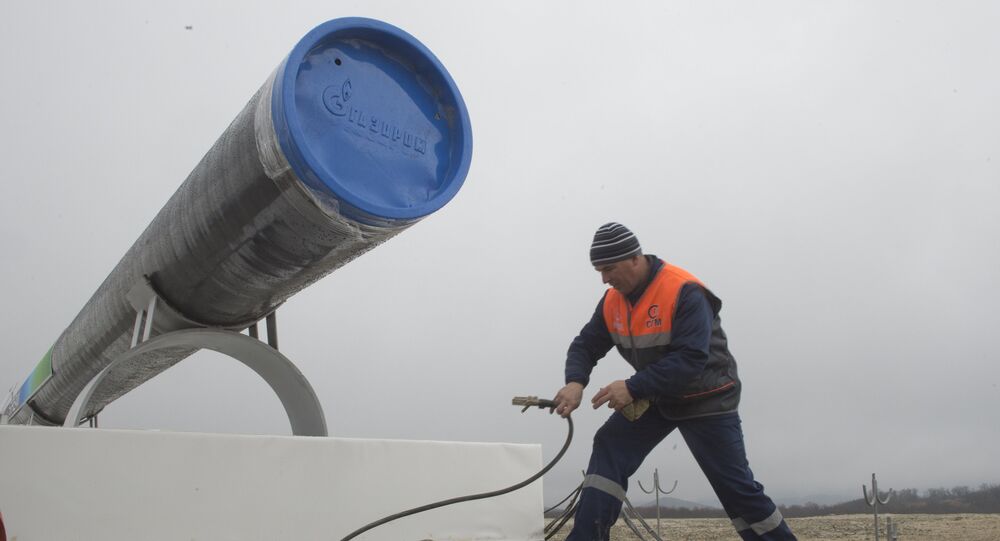 © Sputnik / Sergei Guneev
South Stream Gas Pipeline Project is Out of Agenda - Russian Energy Minister
MOSCOW (Sputnik) – In December 2014, Russia canceled the planned pipeline, which would go through Bulgaria, Serbia and Hungary and opted for Turkish Stream project instead.

"The [South Stream] project will probably be carried out," Ilingin said at a business forum in the city of Varna, as quoted by the Bulgarian Dnevnik news outlet on Wednesday.

According to the trade representative, Russian investors are interested in other projects that could be carried out in the port of Varna, whose location has lately proved very profitable.