Kremlin 'Flattered to Hear That Russian Media are Popular' Abroad

The Kremlin spokesman said it was "flattering" to hear that Russian media are popular abroad.

"We are flattered to hear that Russian media are popular. This is a big plus. And perhaps it is a great achievement of those carrying out the editorial management of these media," Peskov told reporters.

© AP Photo / Carolyn Kaster
Sputnik Editor-in-Chief Gives Some Advice to 'Dear CIA'
He called it "absurd" to claim that Russian media is attempting to influence public opinion, but said it was praiseworthy to see their increasing presence in what he characterized as a competitive media landscape.

"I will admit to you honestly that I have not found material [critical of French presidential candidate Emmanuel Macron] on either Sputnik or RT. I do not rule out another canard attempting to tarnish these media," Peskov told reporters.

He urged caution in an era "when our European colleagues themselves utter the words 'fake news' like mantra."

"So let us, when we talk about RT and Sputnik, beware of these fake news against Sputnik and RT," Peskov warned. 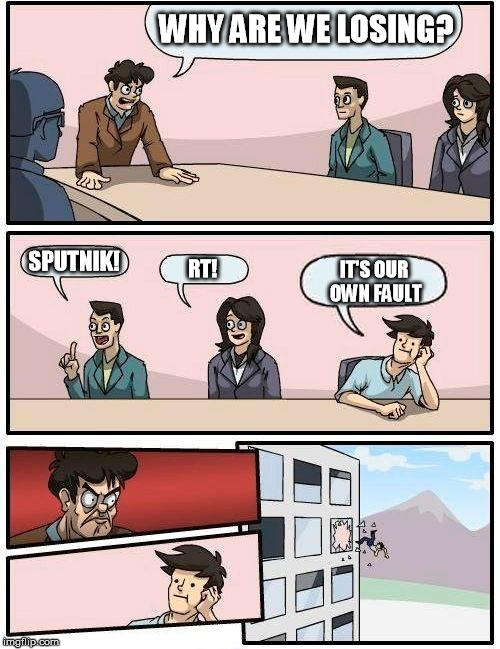