The search for alien life is usually centered around so-called habitable zones, or the regions around stars in which conditions are believed to be suitable for liquid water to potentially pool, and life to form, on planets. 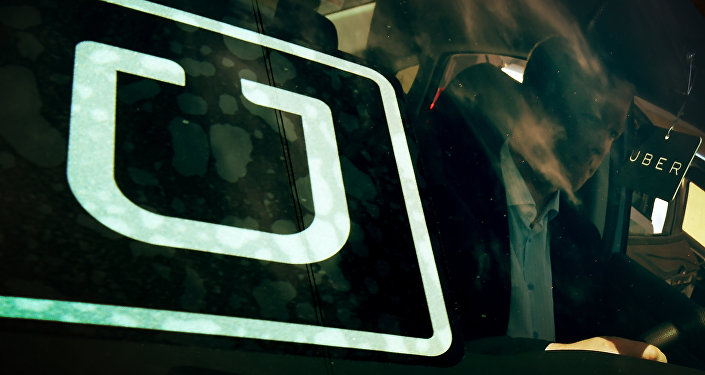 © AFP 2019 / Mark Ralston
Uber Picks Up Senior NASA Engineer to Develop Air Taxis
Until now, astronomers have determined a star's habitable zone by estimating the amount of heat and light it emits. Habitable zones of stars more massive than our Sun were traditionally believed to be located farther away from the host star. Similarly, smaller and cooler stars were thought to yield close-in habitable zones.

But NASA researchers have just overturned this scientific formula by throwing in another crucial aspect — stellar eruptions. A new study, published Monday in the Astrophysical Journal Letters, has found that frequent stellar activities can cause atmospheric erosion by dragging hydrogen and oxygen — the two ingredients of water molecules — out into space.

According to astrophysicists, stellar eruptions must be taken into account in defining what should be considered a star's "habitable zone."

"If we want to find an exoplanet that can develop and sustain life, we must figure out which stars make the best parents," said Vladimir Airapetian, lead author of the research, and a solar scientist at NASA's Goddard Space Flight Center.

The findings uncover shortcomings in previous research, as it turns out that some proposed habitable zones may not be able to support life after all. The search for such zones has long focused on red dwarfs, as these are the coolest, smallest, and most numerous stars in the universe, but they are also prone to more frequent and powerful stellar eruptions than yellow stars like our Sun.

"When we look at young red dwarfs in our galaxy, we see they're much less luminous than our sun today," Airapetian said.

"By the classical definition, the habitable zone around red dwarfs must be 10 to 20 times closer-in than Earth is to the sun. Now we know these red dwarf stars generate a lot of X-ray and extreme ultraviolet emissions at the habitable zones of exoplanets through frequent flares and stellar storms." 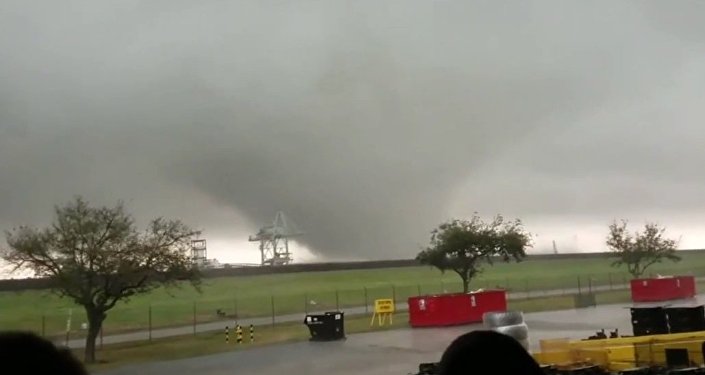 © Photo : Youtube/Sputnik
NASA's Plant Struck by Tornado
Sadly, this means that it is unlikely that the recently-discovered Proxima b planet in the "habitable zone" of red dwarf Proxima Centauri is actually able to support life, at least as humans know it.

Models to estimate the oxygen escape rate are the first step in Airapetian's, and his team's, efforts to correct the customary definition of exoplanet habitability. The team's future work will include modeling nitrogen escape, as well.