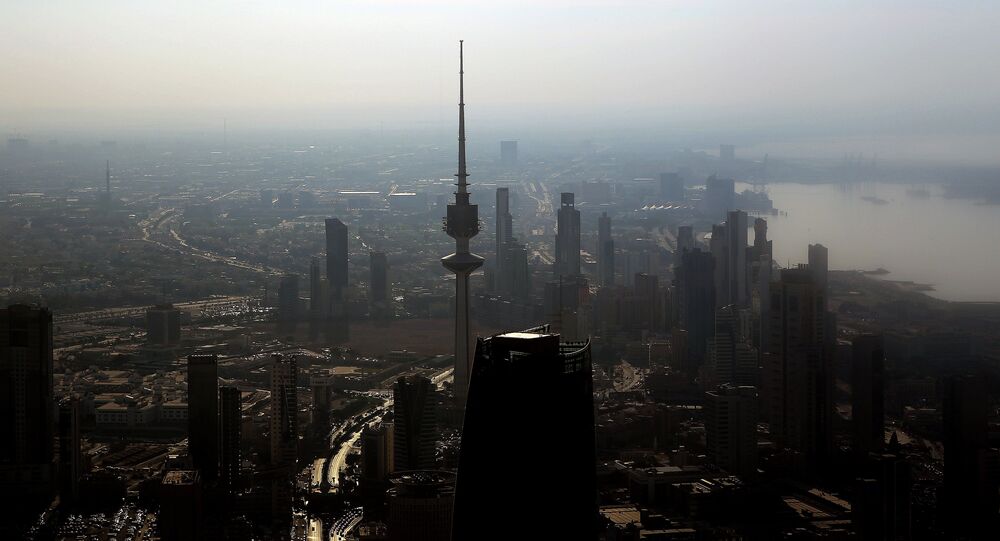 © REUTERS / Jonathan Ernst
US State Dept. Makes Public Notice Revoking Visas for 7 Muslim-Majority States
Earlier this month, several media outlets reported that Kuwait has allegedly imposed a visa ban against the citizens of five countries with predominantly Muslim populations, effectively mirroring the restrictive measures recently implemented by US President Donald Trump. Furthermore, the reports claimed that Kuwait had resorted to such methods in the past as in 2011 it allegedly banned Syrians from entering the country.

However, these reports were quickly confirmed to be untrue.

Colonel Adel al Hashash, a representative of the Kuwaiti Ministry of Interior, told Sputnik that local authorities do not discriminate against people seeking entry on account of their citizenship.

"All people are screened regardless of their citizenship. The data of all people entering the country, and not just those coming from states designated by the US, is thoroughly scrutinized. A man from any country may be denied a visa, but not simply because of his citizenship," the colonel said.

"Background checks or entry bans are performed in concert with the security forces of our neighbors and other Arab states. Based on the information available, along with data supplied by informants and intelligence services, a comprehensive database is being formed," he added.

On February 3, 2017 the Kuwaiti Ministry of Interior has issued a formal statement denying any visa restrictions being imposed against foreign nationals from select countries, and assured that the rights of the people seeking entry into Kuwait are treated with utmost respect.

Norway Rejected Moscow's Proposal to Give Up Visa Restrictions