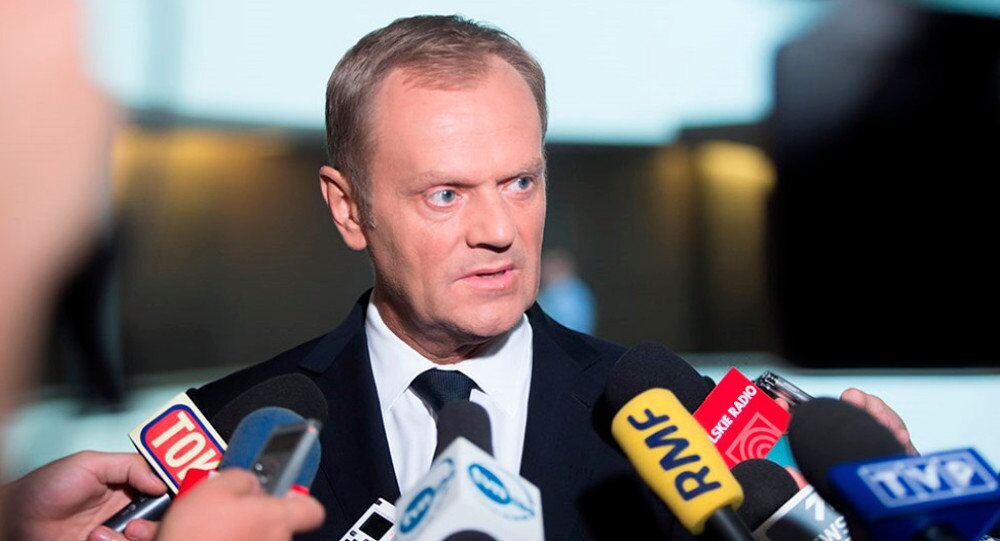 The new US administration and its declarations, Russia, China and radical Islam are the biggest external threats to the European Union, European Council President Donald Tusk said Tuesday.

"The first threat, an external one, is related to the new geopolitical situation in the world and around Europe. An increasingly, let us call it, assertive China, especially on the seas, Russia's aggressive policy towards Ukraine and its neighbours, wars, terror and anarchy in the Middle East and in Africa, with radical Islam playing a major role, as well as worrying declarations by the new American administration all make our future highly unpredictable," Tusk said in a letter to the 27 EU leaders ahead of Malta summit.

According to Tusk, the new US administration seems to have "put into question the last 70 years of American foreign policy."

During his campaign, US President Donald Trump repeatedly said that Washington should decrease its support of those NATO member states in Europe which were free-riding and failing to fulfill their obligations regarding defense spending. He is also a strong supporter of Brexit, the sentiment he reiterated during UK Prime Minister's Theresa May visit to the United States.

"It must be made crystal clear that the disintegration of the European Union will not lead to the restoration of some mythical, full sovereignty of its member states, but to their real and factual dependence on the great superpowers: the United States, Russia and China. Only together can we be fully independent," Tusk said in a letter to the 27 EU leaders ahead of Malta summit.

According to the official, "assertive and spectacular steps" are needed to "change the collective emotions and revive the aspiration to raise European integration to the next level."

Over 50% People in Six European States Believe EU Needs NATO, US for Defense