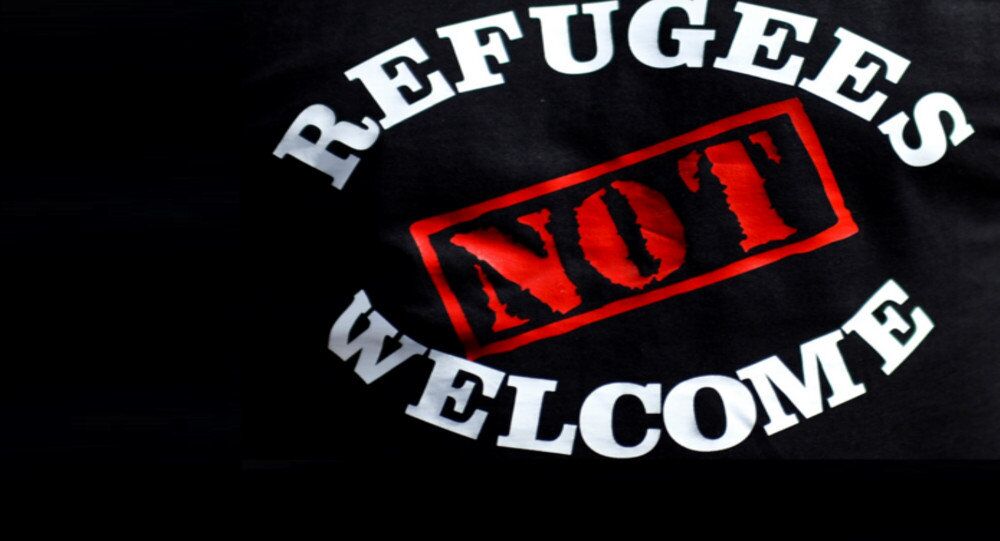 US President Donald Trump's executive order banning refugees and citizens of seven Muslim-majority states from traveling to the country will not be an effective tool to fight terrorism as it will only disrupt the international unity to counter the threat, Pakistan’s Interior Minister Chaudhry Nisar said on Monday.

NEW DELHI (Sputnik) – On January 27, Donald Trump signed an executive order "Protecting The Nation From Foreign Terrorist Entry Into The United States," which suspends entry to the country for all nationals of Iran, Iraq, Libya, Somalia, Sudan, Syria and Yemen for 90 days, bars all refugees from entry for 120 days and blocks all Syrian refugees from entering the United States for a yet undetermined period of time.

“The new US visa policy will not affect terrorists, rather it will increase the woes of people affected from terrorism. … It will harm the international unity and harmony among world fraternity against terrorism,” Nisar said, as quoted by the Geo TV broadcaster.

He pointed out that stigmatizing Muslims would result in strengthening positions of terrorist groups.

"There are around 1.5 billion Muslims around the world and only a few hundreds of them are negating Islam's message of peace. Pointing fingers at Muslims or Islam will benefit terrorists," the minister added.