On Friday the world observes the International Holocaust Remembrance Day, commemorating the millions of victims of the most appalling crimes in the history of mankind. 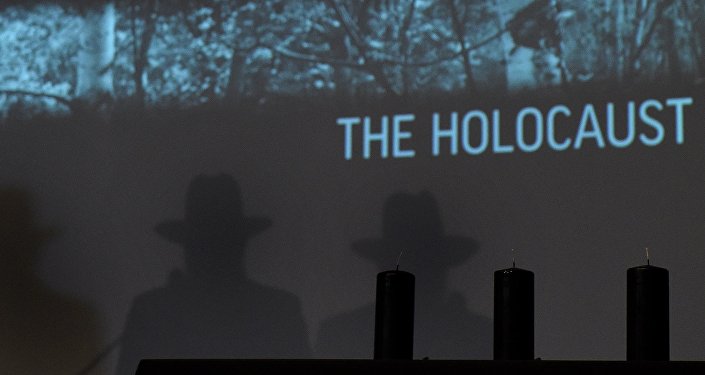 © AFP 2019 / VASILY MAXIMOV
Memory of Holocaust Victims Honored at Memorial Evening in Moscow
MOSCOW (Sputnik) – The date was chosen to coincide with the liberation of the largest Nazi concentration camp network, Auschwitz-Birkenau, by the Soviet Red Army in 1945.

Various estimates put the number of victims of the extermination camps at between 1.5 million and 4 million people.

The exact number of those killed will likely never be established as the Nazis destroyed documents in the final days of World War II. Additionally, they kept no records of prisoners who had been sent directly to the gas chambers upon their arrival to the camps.

According to the documents of the Nuremberg Trials, 2.8 million people died at the camps, 90 percent of them Jews.

The term "Holocaust" is derived from the ancient Greek word "Holokauston," referring to a sacrifice in which the whole (olos) animal is burnt (kaustos) to its entirety.

Today, the word is used to denote actions taken by Nazi Germany, its allies and accomplices, in the persecution and extermination of up to 6 million Jews between 1933 and 1945.

Since then, the word has been actively used by various museums, memorials and educational centers.

Israel and some other countries use the term Shoax, meaning "Holocaust of European Jewry."

Auschwitz, also known as Oswiecim, after the name of a nearby town, was originally conceived as a camp for Polish political prisoners. The first period of the camp's operation, ending in mid-1942, is referred to as the "Polish" period as, at the time, most of the inmates in the camp were from Poland.

The second period is known as the "Jewish" period.

The role of Auschwitz as the center for the extermination of Jews was approved at the so-called Wannsee Conference, held in a Berlin suburb on January 20, 1942, to coordinate the efforts of various government departments in the implementation of "the final solution to the Jewish question." 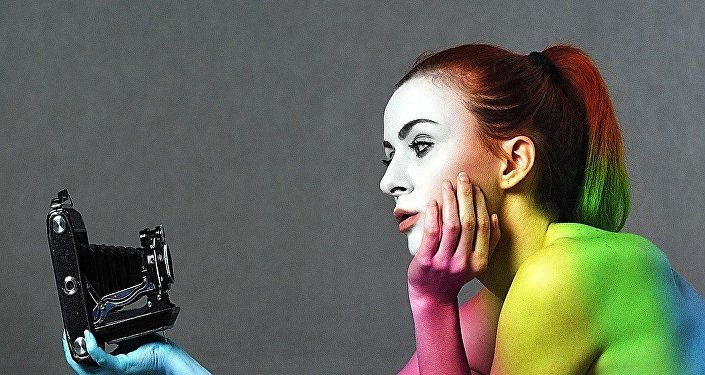 A transcript of the conference was the main piece of evidence at the Nuremberg Trials for an indictment of the Nazis responsible for the coldblooded killing of millions of Europeans, many of them compatriots.

The UNGA resolution called on member states to create educational programs to preserve the memory of the Holocaust, and prevent future acts of genocide through education and transparency.

The resolution reads, in part: "The Holocaust, which resulted in the murder of one third of the Jewish people, along with countless members of other minorities, will forever be a warning to all people of the dangers of hatred, bigotry, racism and prejudice."

Many countries have built memorials and museums to commemorate the millions killed by the Nazis, among them The Yad Vashem Museum in Jerusalem, The Center of Contemporary Jewish Documentation in Paris, The Anne Frank Museum in Amsterdam, The Holocaust Memorial Museum in Washington, The Museum of Jewish Heritage and Holocaust in Moscow. There is also a museum dedicated to the memory of the 1.5 million Jewish children who died in the Holocaust in Hiroshima, Japan.

Since 2005, a series of high-level events, called International "Let My People Live!" forums have been held to provide objective historical knowledge of the events of World War II and to preserve the memory of the horrors of the Holocaust.

On January 27, 2005, the Polish city of Krakow hosted the First International "Let My People Live!" forum, commemorating the 60th anniversary of the liberation of inmates of the Auschwitz-Birkenau Nazi camp. Russian President Vladimir Putin, US Vice President Dick Cheney, Polish President Aleksander Kwasniewski and many other national leaders were in attendance.

On September 27, 2006, Kiev hosted the Second International "Let My People Live!" forum, along with over 40 official delegations, to commemorate the 65th anniversary of the 1941 Babi Yar massacre of Jews near Kiev. 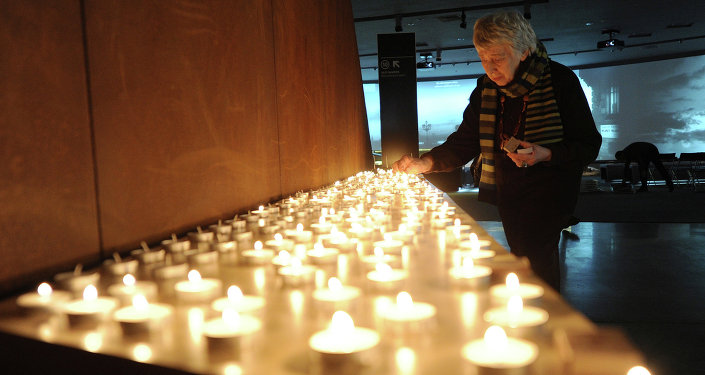 On January 27, 2010, Krakow hosted the Third International "Let My People Live!" forum commemorating the 65th anniversary of the liberation of inmates of the Auschwitz-Birkenau Nazi concentration camp by Soviet soldiers.

On January 26-27, 2015, Prague and Terezin in the Czech Republic hosted the Fourth International "Let My People Live!" forum commemorating the 70th anniversary of the liberation of inmates of Nazi extermination camps.

In addition to paying tribute to survivors and keeping the memory of the Holocaust alive to prevent another genocide, International Holocaust Remembrance Day is conceived to serve as a call to action for the international community to refuse any and all forms of bigotry, intolerance and racism.