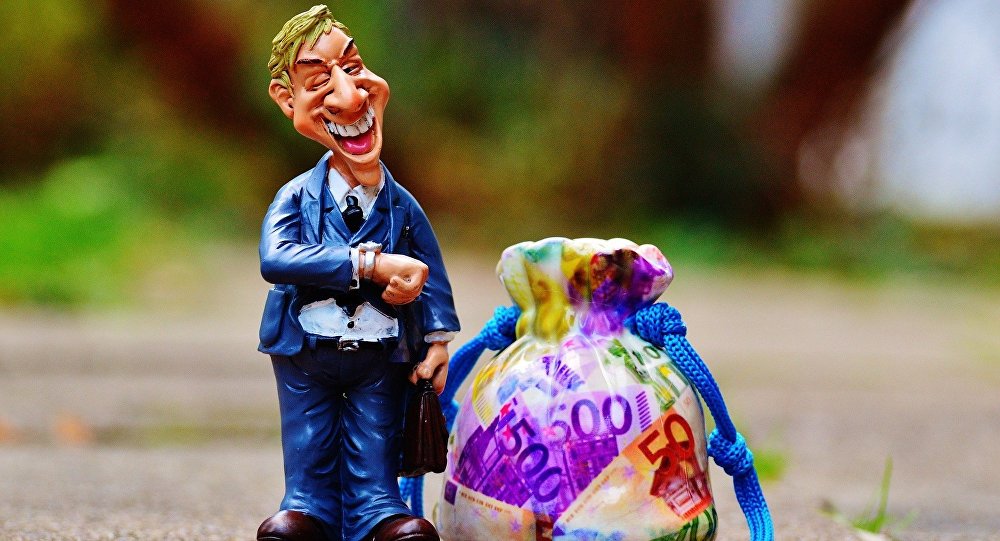 "More countries declined than improved in this year's results, showing the urgent need for committed action to thwart corruption," the watchdog said.

The biggest rise in corruption appears to have taken place in the turbulent Middle Eastern region over 2016, with Saudi Arabia, Jordan, Kuwait, Qatar, Bahrain, United Arab Emirates (UAE), Yemen and Syria all falling at least three points on the 0 to 100 index scale.

Qatar saw the biggest fall of 10 points from 71 down to 61, Kuwait and Bahrain lost eight points each, Saudi Arabia declined six points ending up at 46, and the UAE fell four points. War-torn Syria, which had been pushed to the bottom of the list over the course of its six-year civil war, lost another five points, reaching 13, the fourth worst result after Somalia, South Sudan and North Korea. Yemen, also torn by a civil war and a Saudi-led intervention, declined four points to 14 and was just one spot above Syria.

© AFP 2019 / Dan Balilty
Netanyahu Dismisses 'Felony' Accusations Amid Corruption Scandal
Other notable declines were seen in Japan, which lost three index points, the Netherlands, which stayed near the top of the list but fell from 87 to 83 and Mexico, which saw a drop of five points to 30.

South Korea, which was mired in a corruption scandal involving the president, fell three points, Mali, still reeling from an Islamist and separatist conflict, lost three points and conflict-torn South Sudan declined from 15 to 11. The United States found itself at number 18 after falling from 76 to 74 points.

Denmark, New Zealand and Sweden were at the top of the list at around 90 points each, but no country gained the perfect score of 100, according to the watchdog.

Russia with 29 points occupied 131th place out of 174 states in the Transparency International's list. Overall little change occurred in Europe, with Bulgaria the most corrupt EU country with a steady index of 41 points. Africa improved with some exceptions, as did Latin America, while Asia was steady in the bottom half of the list.