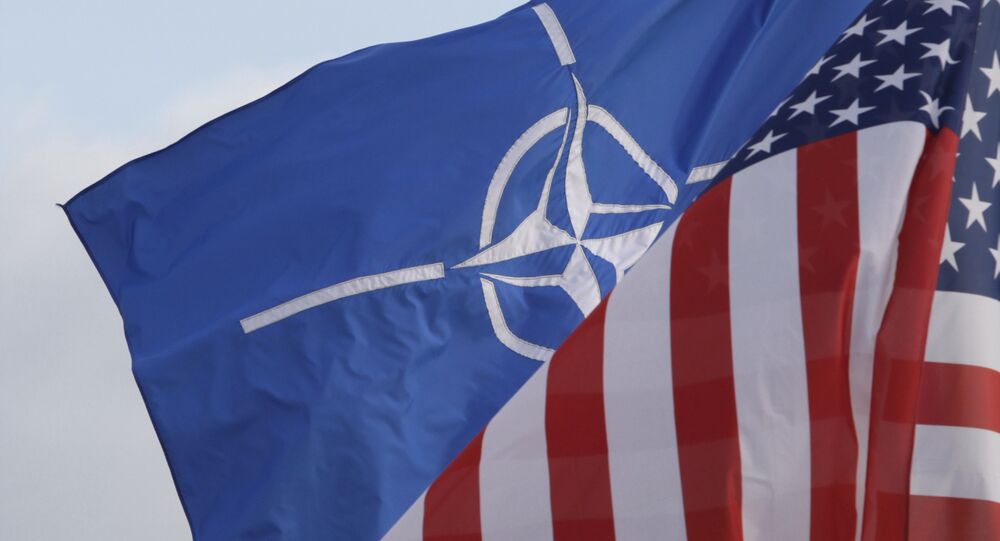 NATO Secretary General Jens Stoltenberg on Friday congratulated Donald Trump on his inauguration as the US president and expressed hope for close cooperation between the Alliance and the United States.

© AP Photo / Seth Wenig
EU Should Consolidate in Response to Trump’s Criticism of Bloc, NATO - Czech Lawmakers
MOSCOW (Sputnik) — Earlier in the day, Trump was sworn in as the 45th President of the United States.

"I look forward to working closely with President Trump to reinforce our Alliance, to ensure that we continue to respond to evolving challenges, including terrorism, with fairer burden-sharing among Allies," Stoltenberg said in a statement.

"I look forward to welcoming President Trump to his first NATO Summit in Brussels later this year," Stoltenberg added.

Throughout his 2016 election campaign, Trump repeatedly called into question the viability of NATO, the disproportionate US financial contribution to the Alliance and Washington’s pledge to defend NATO’s members as per Article 5 of the Washington Treaty that established the alliance in 1949.