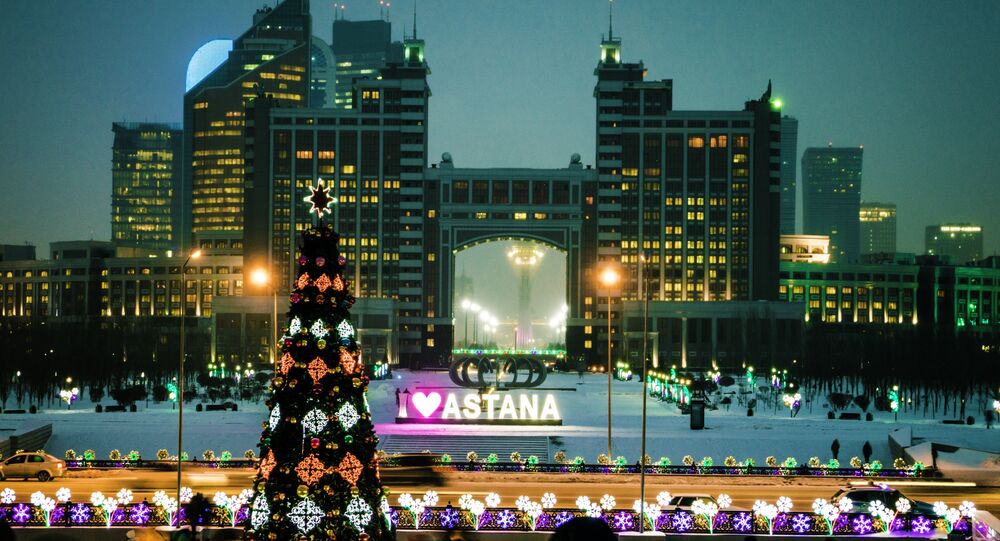 States that will not be present at the talks on Syria in Astana, Kazakhstan may be presented at UN talks in Geneva, Switzerland next month.

© Sputnik / Michael Klimentyev
Putin Briefs Merkel, Hollande on Astana Syrian Talks Preparations - Kremlin
UNITED NATIONS (Sputnik) — Parties that will not be present at the talks on Syria in Astana, Kazakhstan may receive an invitation to participate in UN talks in Geneva, Switzerland next month, UN Secretary-General deputy spokesman Farhan Haq said on Wednesday.

"We want as wide and as inclusive representation in all the various talks that are being held," Haq stated. "It is possible that if there are parties that are not in Astana, they can be included in the Geneva talks."

Haq also confirmed that the United Nations will be represented at Astana talks.

On Tuesday, the United Nations received an official invitation to the Astana talks.

The Syrian government and opposition factions are supposed to meet in Astana on Monday for talks brokered by Russia, Turkey and Iran. They will be followed by UN-mediated meeting in Geneva on February 8.

On Tuesday, Russian Foreign Minister Sergey Lavrov said Moscow considered it appropriate to invite representatives of the new US administration to Syria talks.