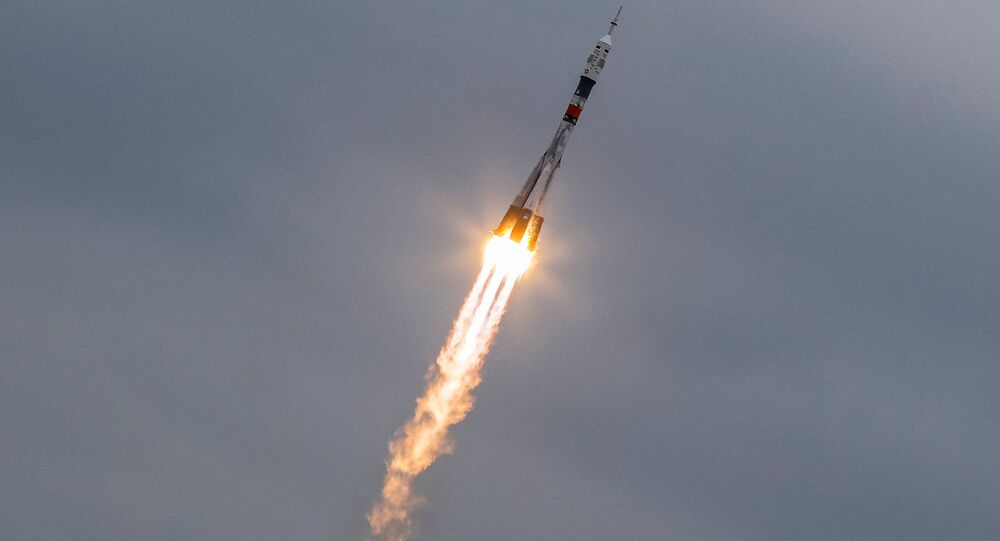 "NASA is also considering the option of three flight opportunities aboard Russia's Soyuz in 2019 to provide backup in case of delays in the readiness of US private craft, and to expand operations and research at the ISS," Energia said in a statement.

US aerospace manufacturer SpaceX announced last month it had pushed back the launch of its first manned Dragon spaceship to May 2018 from August 2017.

The United States pins high hopes on a contract it awarded to SpaceX and Boeing to build a spaceship that will transport US astronauts to and from the International Space Station (ISS). NASA wants to end reliance on Russia and has been reluctant to extend a crew transportation deal with it past the expiration date next year.