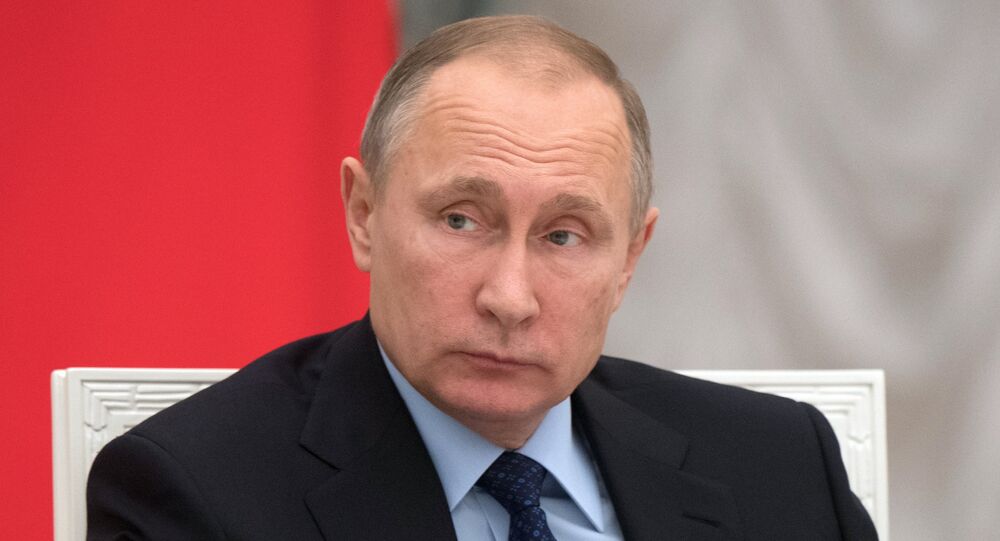 Russian President expressed his condolences to his Kyrgyzstan counterpart amid deadly plane crash near Bishkek, the Kremlin said Monday.

"The Russian head of state underlined in the forwarded telegram that Russia shares the pain and sorrow of the the friendly people of the Kyrgyz Republic," the Kremlin said.

At least 37 people were said to have been killed, most of them on the ground, when a Turkish Boeing 747 cargo plane crash-landed in a village west of Manas International Airport 10 miles north of Bishkek. Eleven people have been reported injured in the incident initially attributed to dense fog.

Putin conveyed words of support to those who lost their relatives and loved ones in the crash, and wished a speedy recovery to the injured, the Kremlin said.