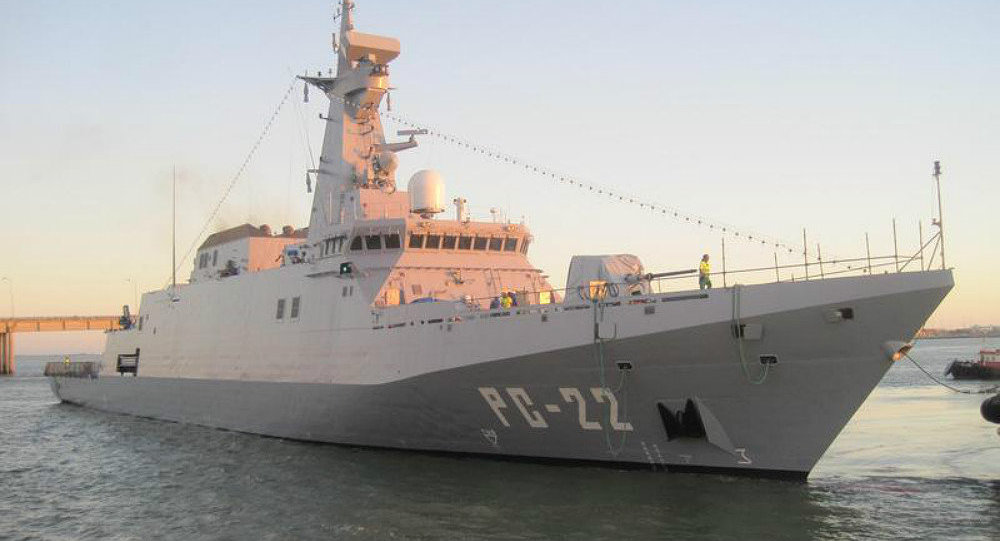 Alberto Estevez, an expert on arms sales at the Spanish branch of Amnesty International called a plan of the Spanish authorities to sell five corvette warships to Saudi Arabia "illegal." 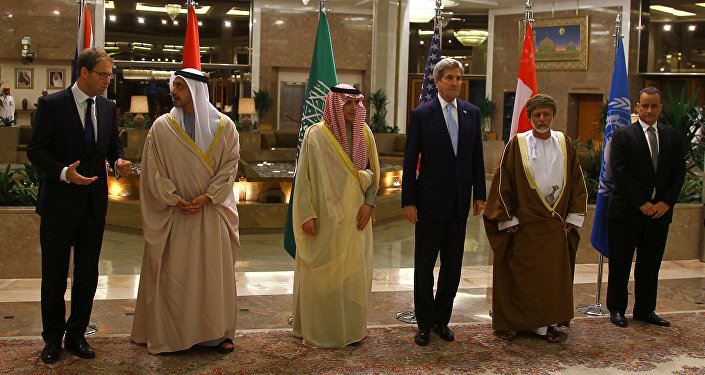 "The question is: is the contract legal or illegal. And it is clearly illegal," Alberto Estevez, an expert on arms sales at the Spanish branch of Amnesty International said as quoted by the Euractiv media outlet.

El Pais newspaper reported on November 11 that the Spanish government was to go ahead with an arms deal with Saudi Arabia, despite postponement and controversy over the country's attacks on Yemen. The sale of 40 million euros ($43 million) worth of 155mm artillery ammunition, including the corvette warships, which had been put on hold over concerns that it would be used in the civil war in Yemen, was unblocked, according to the newspaper.

© REUTERS / Khaled Abdullah
'Politically Significant': US Curtails Arms Sales to Saudis but Keeps Status Quo
In October, four NGOs demanded an independent investigation into the destination of arms acquired by Saudi Arabia, after increasing evidence suggested that Spanish weapons have been used in the conflict in Yemen.

Yemen has been engulfed in an armed standoff between the government of President Abd Rabbuh Mansur Hadi and Houthi rebels, the country’s main opposition force. Since March 2015, the Saudi-led coalition of mostly Persian Gulf countries has been carrying out airstrikes against the Houthis at Hadi's request despite a ceasefire agreement.

The Saudi-led coalition has been repeatedly accused of war crimes in Yemen due to the mounting death toll and an increasing number of attacks on civilians, with humanitarian organizations blaming countries who supply Saudi Arabia with arms for fueling the conflict.

Despite Cutting Arms to Saudi Arabia, US Remains 'Complicit in War Crimes'