A meeting of the energy and oil ministers of seven Organization of the Petroleum Exporting Countries (OPEC) countries: Saudi Arabia, Kuwait, Qatar, the United Arab Emirates (UAE), Oman, Algeria and Iraq, will take place in Abu Dhabi on Friday. 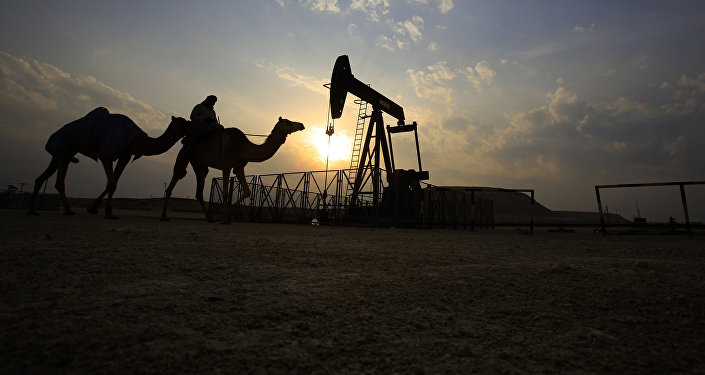 © AP Photo / Hasan Jamali
OPEC Oil Output Freeze Compliance May Be Checked Via Shipping Logs
MOSCOW (Sputnik) – According to media reports citing OPEC Secretary-General Mohammed Barkindo, the meeting which will take place on the sidelines of the Global Energy Forum, and will have an informal nature.

The meeting will take place before the OPEC monitoring committee meeting in Vienna on January 21-22. Kuwait and Russia co-chair the committee convening with an aim establish the mechanism for monitoring the implementation of the oil output cap agreement.