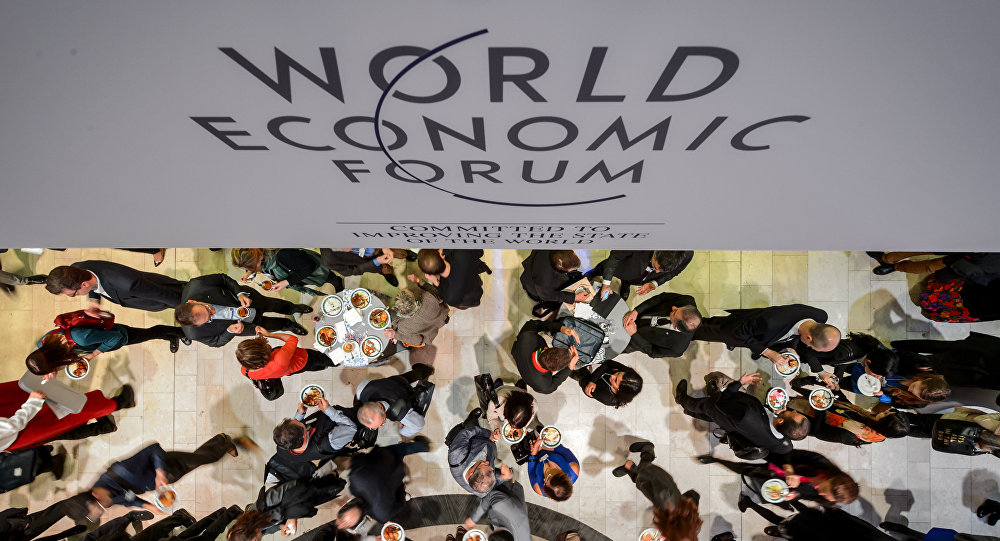 World Economic Forum report enumerates three reasons to be concerned about the future of democracy, namely "the impacts of rapid economic and technological change", "the deepening of social and cultural polarization" and "the emergence of 'post-truth' political debate." 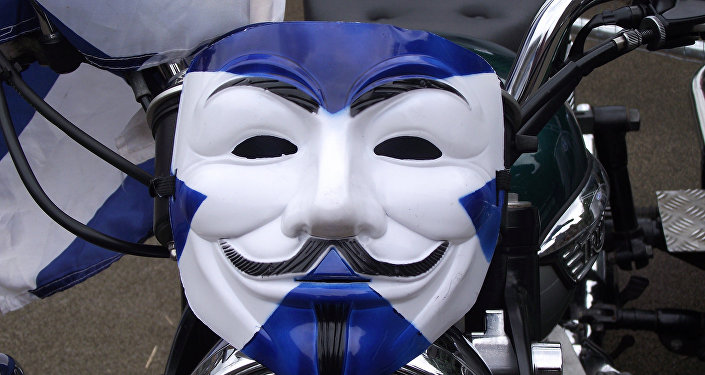 Post-truth, the Oxford Dictionary's Word of the Year 2016, is defined as "relating to or denoting circumstances in which objective facts are less influential in shaping public opinion than appeals to emotion and personal belief."

The report enumerates three reasons to be concerned about the future of democracy, namely "the impacts of rapid economic and technological change", "the deepening of social and cultural polarization" and "the emergence of 'post-truth' political debate."

The report commented on the growing popularity of anti-establishment parties, many of them focusing on national sovereignty, criticism of elites, resentment toward immigrants, and outlined one of the main challenges that Western governments will face as accommodating both trends for inclusion and diversity and the calls for nationalism.

© Photo : Pixabay
Oxford Dictionary Defines 'Post-Truth' Reality of 2016 Brexit, Trump, Public Backlash
The report cited two prominent 2016 examples of anti-establishment and anti-globalization tendency — the United Kingdom's referendum, which resulted in the decision to leave the European Union, and the victory of Donald Trump in the US presidential election, following a campaign largely built on the promise to bring jobs back to the United States and cut down illegal immigration.

According to the report, while "globalization and trade have created growth, promoted competitiveness and efficiency, cut poverty and global inequality, and narrowed the gap between emerging economies and the rich world," these benefits were not equally distributed with rapid technological advance further threatening many people's jobs, which has led to the rising anti-establishment sentiments.

The report proposed ensuring the inclusiveness of the economic growth, balancing globalization and nationalism, and ensuring continuity in government while delivering short-tern solutions voters want.