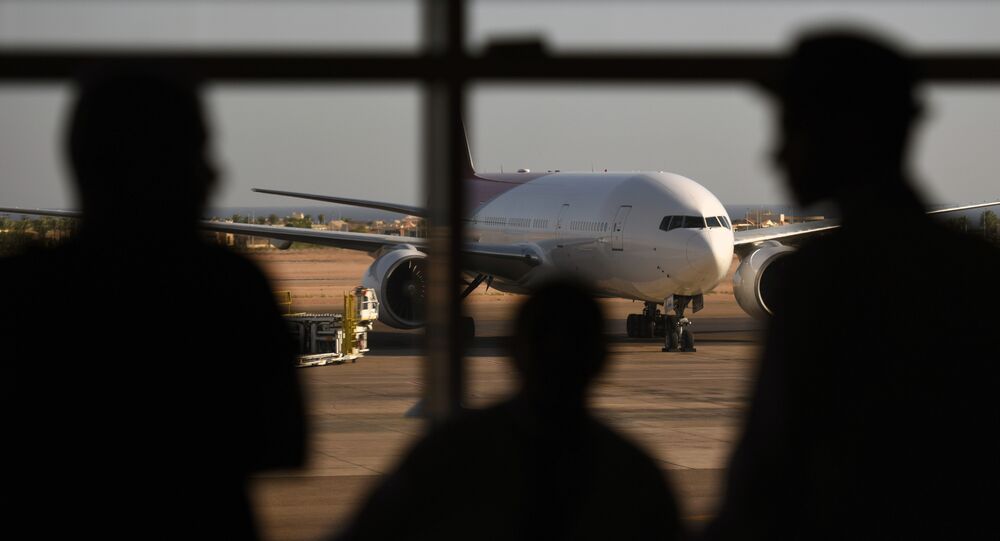 Return of Russian Tourism 'Will Give Strong Impetus' to Egypt's Economy

© Sputnik / Nadim Zuaui
New Facts Confirm A321 Crash Over Sinai Was Terrorist Act
In an interview with Sputnik Arabic, Egyptian expert Mahmud Abdel Jawad said Russians once played a vital role in the Egyptian tourist economy and are sorely missed.

Moscow suspended all flights to and from Egypt after a Russian A321 plane crashed in the Sinai desert on October 31, 2015 while flying from the resort city of Sharm el-Sheikh to St. Petersburg. It was later determined to have been the result of a terrorist attack; the internationally-condemned terrorist group Daesh claimed responsibility.

All 224 people on board died in what became the largest civil aviation disaster in Russian history.

"All doubts about the resumption of air traffic between Russia and Egypt are irrelevant. The Egyptian economy will get a strong impetus to develop as soon as the Russian tourists return to Cairo after a year's break. This should happen as soon as possible," Mahmud Abdel Jawad said.

According to him, the Egyptian government is "very seriously" interested in the return of the Russian tourists to Egypt. 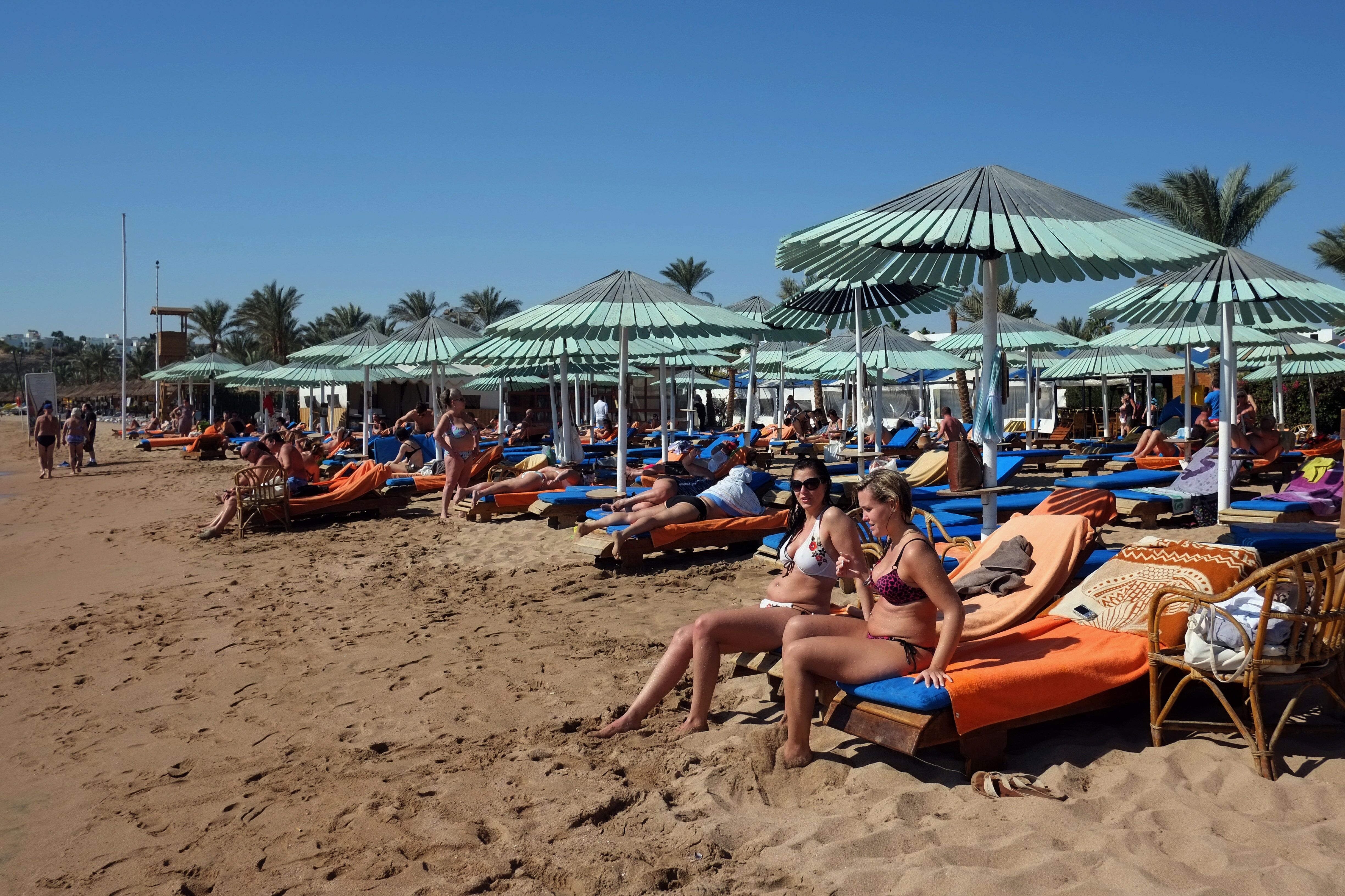 Jawad recalled that the country's economy is going through tough times and it is very important to attract Russian tourists, who earlier accounted for 40 percent of the total tourist flow to Egypt.

Therefore, he added, the Egyptian government has required officials to provide the maximum level of security for Russians.

In this vein, Cairo even agreed to have Russian experts maintain a permanent presence at Egyptian airports, he said.

"Russia has always supported Egypt on the international political level. Returning the Russian tourists to the country of pyramids, Moscow will also support our economy," Jawad explained.

Speaking to Sputnik Arabic, Egyptian lawmaker Samir Aliwa, for his part, praised the Egyptian security forces' efforts to improve their performance in the past year.

"In particular, a lot of this work was done in Sharm el-Sheikh, the resort of choice for most tourists," Aliwa said, citing the Egyptian security forces' cooperation with their Russian colleagues.

"However, the Sinai plane tragedy has changed the situation, and the Russian tourists stopped visiting Egypt," he added.

He said the final decision would be taken by the Russian government after it analyzed the results of an inquiry into the crash by an expert panel. "We aren't going to rush this," he added.

Sokolov announced last fall that Egypt had greatly improved its airport security in resort cities. On November 29, Russia forwarded documents to Egypt which were necessary for the resumption of flights.

Aviation Agreement Between Russia, Egypt Ready to Be Signed - Source