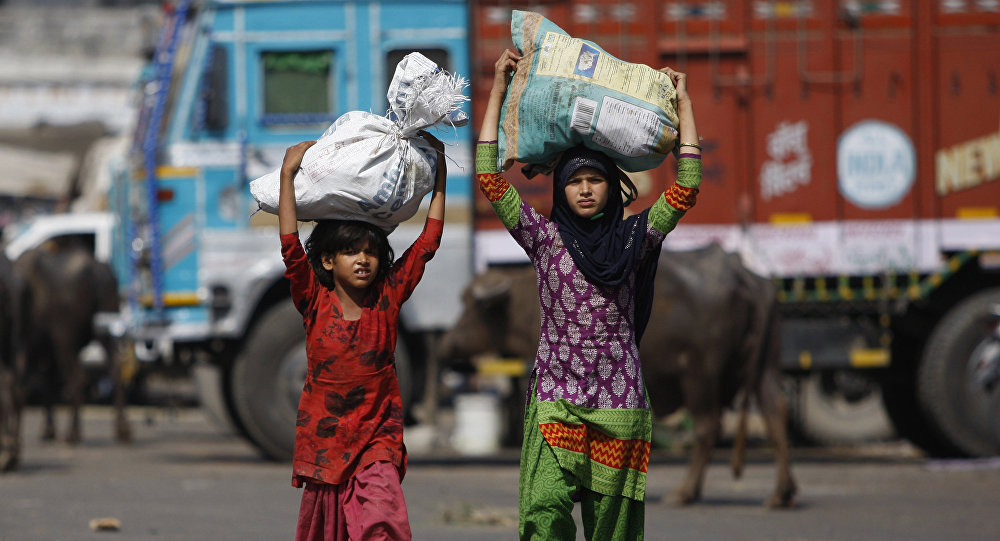 Indian police on Tuesday rescued nearly 200 children working in brick kilns in the southern state of Telangana, in one of the biggest operations contained within the government’s ongoing efforts to tackle child labor and trafficking.

According to the rescue team, most of the children saved during "Operation Smile" were under 14, and some were as young as four. Their duties in the kilns were to mix raw material, carry bricks and dry them under baking sun, among others.

Police determined that the children presumably belonged to workers that had moved from the eastern state of Odisha a month ago.

"We are not sure if the parents are genuine and there is a possibility that some of the children were trafficked," Mahesh Bhagwat, a police commissioner, told the Thomson Reuters Foundation. 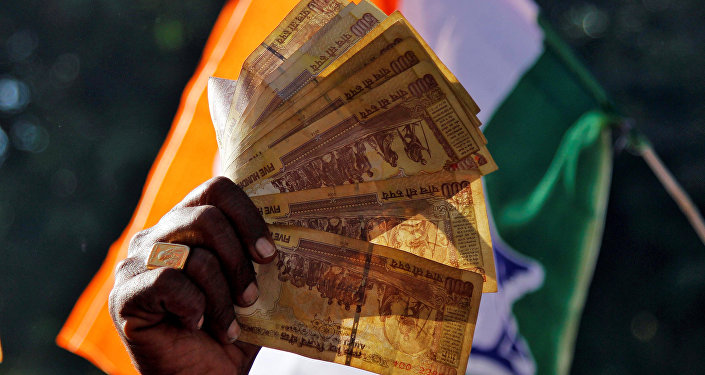 © REUTERS / Himanshu Sharma
India Set to Approve Universal Basic Income
The children lived in unhygienic conditions in huts located close to the kilns. They reportedly did not get enough food, were deprived of basic comforts, including education, and were paid a token salary for their work.

According to UNICEF, India has the largest number of child laborers under the age of 14 in the world, with many of those are without shelter. Campaigners say many children are bound to work alongside their parents due to the lack of educational opportunities in India, often based on issues of caste, class and gender.

Telangana and neighboring Andhra Pradesh are believed to be the country's hubs for child trafficking and labor.