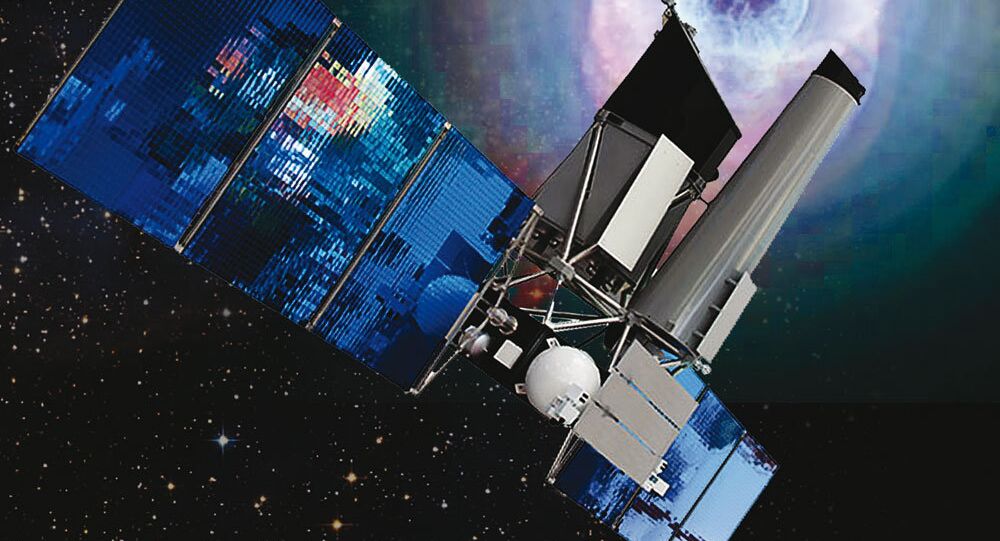 "We have considered a low Earth orbit, close to the equator. Unfortunately, the radiation levels are different at the L-point, so all the electronic equipment had to be replaced. Our German partners said that moving from one orbit to another cost about five million euros," Pavlinsky said.

The Spektrum-RG observatory is supposed to be placed at Lagrange point L2, one of several orbital locations where gravitational forces of two large celestial bodies balance out a centrifugal force of a smaller third body, stabilizing the latter and making L-points perfect for the observatories.