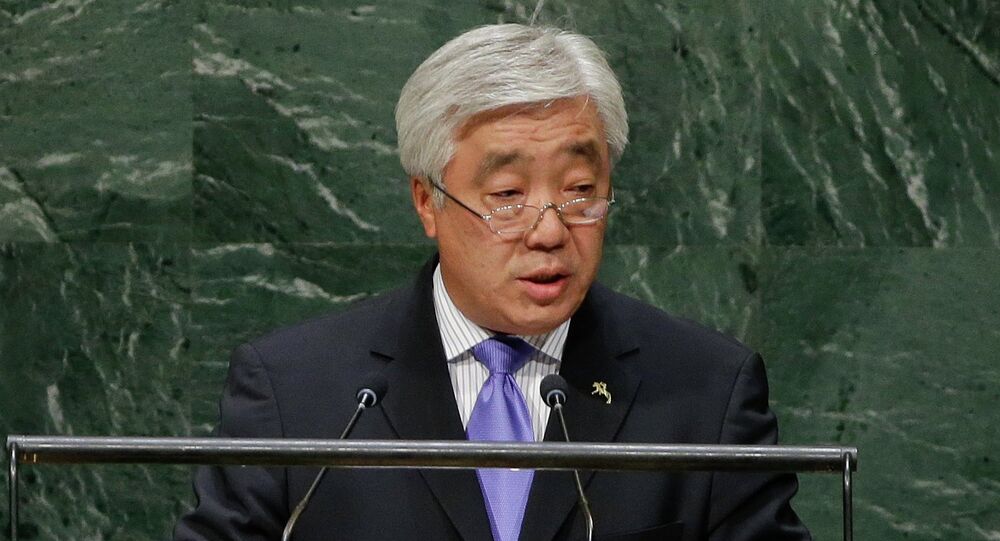 "Unfortunately, open confrontation and positions of the interested countries is observed at this authoritative international platform, which cannot contribute to the de-escalation of the conflict and to achieve stability in the entire Middle East," Idrissov told RIA Novosti.

He added that Astana regrets the terminated work between Russia and the United States on conflict resolution in Syria and hopes for their renewed engagement.

"We hoped that the agreements reached earlier would put an end to the terrorist threat emanating from the country and enable coordinated action to ensure access to humanitarian assistance," Idrissov said.

On October 3, the US State Department announced that Washington was cutting off participation in bilateral channels with Russia on sustaining a ceasefire agreement.