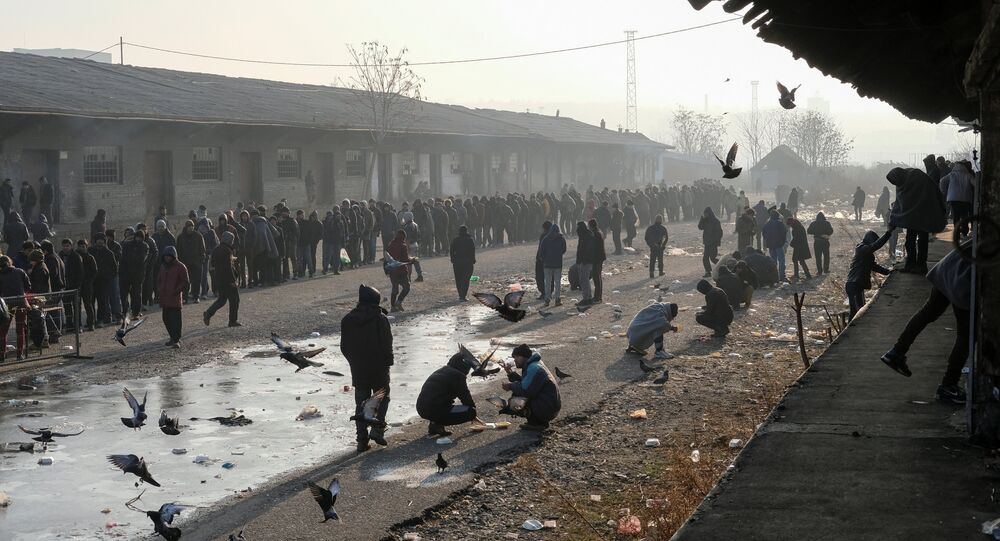 The latest Sputnik.Polls survey reveals that the majority of Europeans and Americans feel pessimistic about the migrant crisis and believe that the situation is deteriorating rather than improving.

People participating in the poll were asked a single question: "

How to you think the migrant situation in your country has changed during the last year?"

The majority of respondents replied that the situation had become worse, with Italy (79 percent) and France (67 percent) revealed as the biggest pessimists.

At the same time, only 19 percent of the US respondents and 16 percent of German respondents thought that the situation had gotten better; in all other countries no more than 7 percent of respondents (UK, France, Spain) shared their assessment.

The number of respondents who stated that the situation hadn’t changed at all ranged from 16 percent (Italy) to 50 percent (Poland).

Poland turned out to be a notable exception from the general trend as 50 percent of the Polish respondents said the migrant situation was unchanged while 35 percent of respondents said it had worsened, with only 6 percent claiming that things were improving.

The number of respondents who said they were uncertain was fairly negligible, with no more than 10 percent of respondents (the US) choosing this answer.