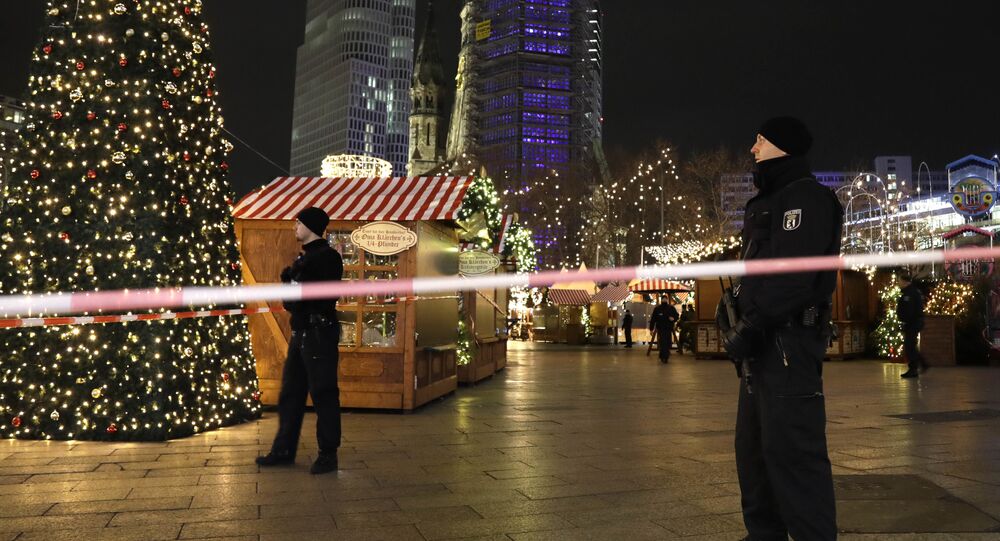 The terrorist organization claimed 'its soldier' responsible for killing 12 people at a Christmas market festival in Berlin.

The horrific attack that took lives of at least 12 people and left dozens injured was allegedly conducted by one of Daesh's operatives. At least, this is what the terrorist organization claims through its propaganda outlet. In an online statement, terrorists say the lethal assault was motivated by "calls to target nationals of the coalition countries" participating in operations against the so-called Islamic State.

The terrorist who carried out the attack is still at large. Earlier in the day, German police released a man previously thought to be related to the Berlin tragedy. All law enforcement agencies are on the hunt but as of now lack a credible lead.

Reports have surfaced that the 25-tonne vehicle used in the attacks was hijacked from a father aged 37. The man vanished after parking the truck to eat lunch in the Friedrich-Krauze-Ufer region.

Last month, ISIS said it planned to strike as Christmas drew near. Kurdish and Arab groups informed a British commander that Daesh posed an explicit threat in Europe and other western countries this holiday season.