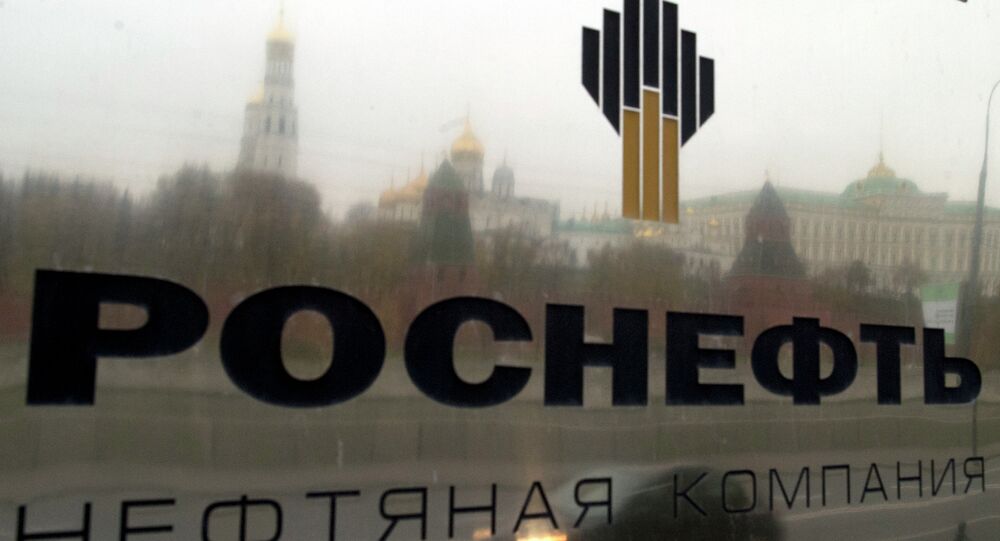 "The possibility of selling the stake to the Japanese was discussed … the Japanese and the Koreans were interested … The force of the proposal made by Glencore and the Qatar fund was that they were ready to implement the deal quickly," Medvedev told Russian television channels.

Rosneft CEO Igor Sechin informed Russian President Vladimir Putin last week that a deal had been reached to sell the government stake in the company to a consortium of Glencore and the Qatar Investment Authority for 10.5 billion euros (some $11.3 billion). Earlier in the day, Russian media reported that Japanese investors had been involved in discussions on buying a 19.5-percent share of Rosneft.

"All… decisions will be made in strict accordance with the law if there are compelling reasons," Medvedev told Russian television channels.