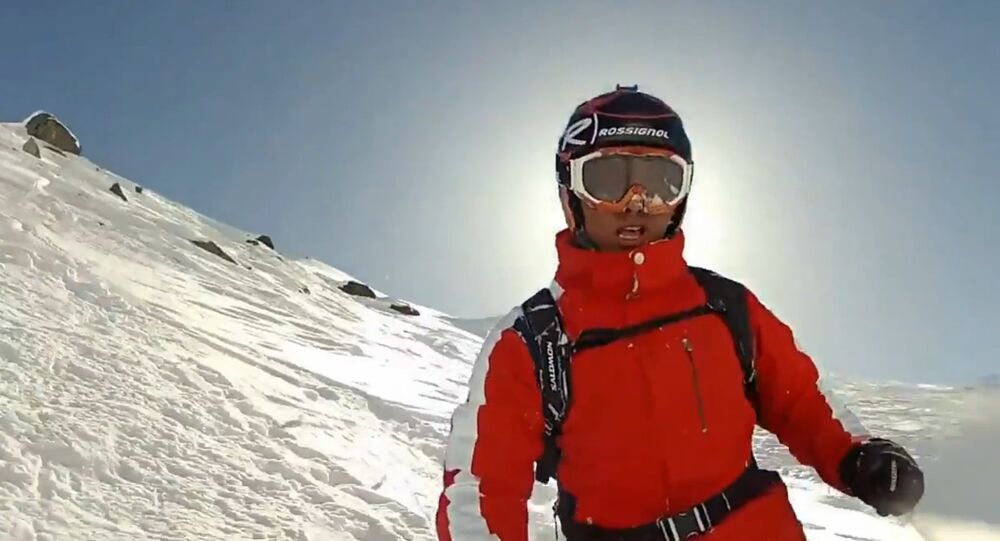 International Ski Federation (FIS) examined the second part of the McLaren report on doping and will consider provisional suspensions for the athletes implicated in the alleged violations at Sochi 2014 Olympics, the organization said Wednesday in a statement.

"There are cross-country skiers included with alleged anti-doping rule violations, all of which relate to the tampering of samples during Sochi 2014…. FIS is liaising closely with the IOC in order to undertake a number of follow up actions within its own authority as soon as possible which includes the possibility of provisional suspensions," the statement of FIS read.

© Sputnik / Pavel Lisitsyn
'We Are Done': WADA Not Planning New Reports on Doping Violations in Russia
FIS added that any disciplinary actions would be carried out in accordance to World Anti-Doping Code and FIS regulation on the matter, which meant that the names of the athletes could not be made public before the final decision was taken.