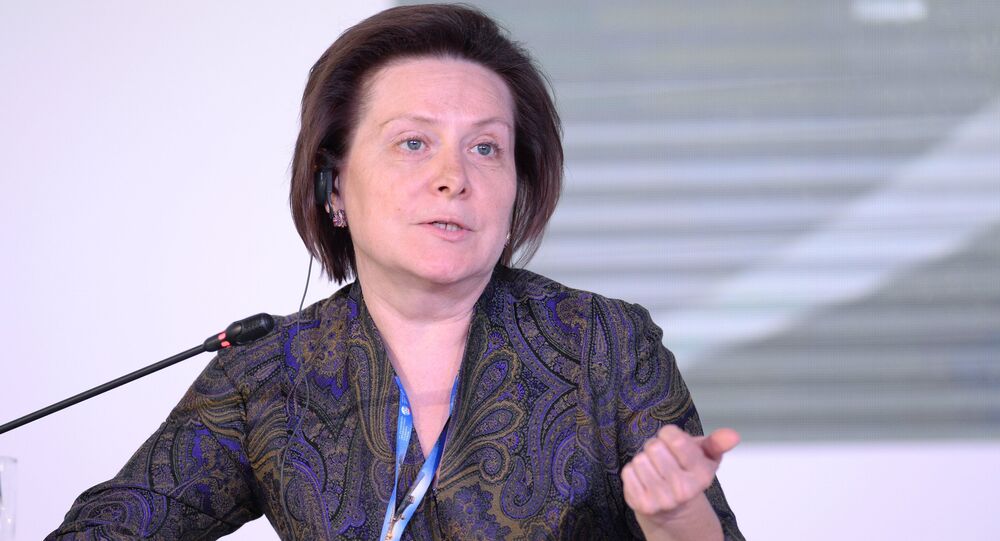 The Yugra governor pointed out that Yugra has developed close ties with several regions in China and India in the past few years and that the countries have exchanged business missions and signed several contracts, including for delivery of wild crops growing in Yugra, bottled water and timer products.

“In the next few days, the Russian president will visit Japan for the first time in 11 years. Japan has established the post of Minister for Economic Cooperation with Russia. We are interested in high-level economic cooperation with Japan,” Komarova said.

© Sputnik / Alexander Liskin
NGO Forum in Yugra Adopts Charter on Developing Arctic Regions
According to the Public and External Relations Department of the Yugra government, cooperation with Japan can include greenhouse cropping. A large greenhouse complex growing fresh vegetables and greens year-round opened in Yugra last year. The regional government is preparing new projects in this area.

“This year, Yugra joined the top 10 regions of the national investment rating, which means that we have created a favorable investment environment for our foreign partners. Yugra’s investment and export capacities are booming. This year alone, our businesses have 18 contracts to export various products, from foodstuffs to wood house kits,” said a representative of the Public and External Relations Department.